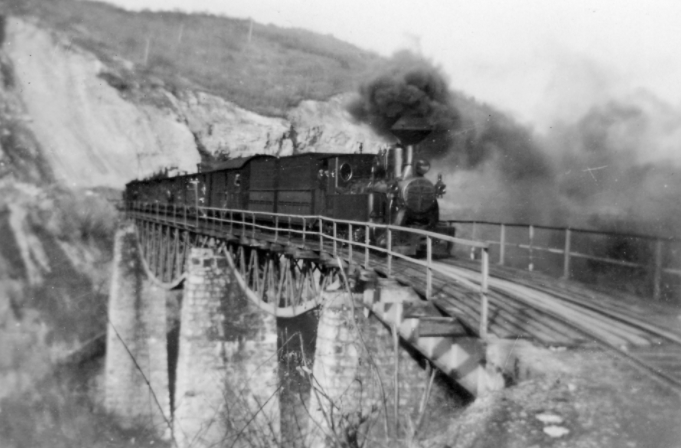 On this day, May 3rd, in 1830, the first steam train regular passenger service began! Though trains had been in use in the early 1800s, they had not been used for the transportation of people – only the transportation of goods! The incredible discovery that these trains could be used as a way to deliver people from one place to another was going to be the hottest thing since sliced bread – and the gateway to mass transportation – the first of its kind!

Trains gave human beings the ability to develop civilizations quickly. Even the civilizations of Ancient Greece and Ancient Egypt used tracks that horses would draw buggies on, minimizing the amount of force needed to be done by the horse. It was only a matter of time before the ingeniousness of this mode of transport would be understood. Trains, as they were in the early 19th century, made movement easy and quick – distant lands became easily, and instantly, accessible. A trip from New York to California, which previously would have taken a group with a wagon and horses months, now took only a few days. In regards to transporting both goods and people, it became apparent that there was a need of implementing standardized time zones across the world – in order to more efficiently set up schedules – arrivals and departures of both passengers and industry.

Today, despite the many optional modes of transportation (cars, airplanes, boats… teleportation – just kidding), trains are used in a variety of ways. Subway systems and electric trains are used for short travel distances, and longer trains, though used less and less often due to the abundance of air travel available (in the United States, at least – we are happy to report that trains are still used frequently in other parts of the world), are still available and equipped with all the luxuries you might expect. Freight trains continue to move much industry on all continents (and are the bulk amount of the trains in the US at this time). Bullet trains, high speed modes of transportation, can now reach speeds around 200 mph and are becoming more widespread. It is plain to see how the automotive industry shaped the ability to travel and transport goods, and how it has continued for over 150 years to grow and evolve to suit the needs of passengers!

Now, speaking of trains – we’d like to highlight a few of our most interesting automotive items!

This first item is, to me, one of the most interesting as pertaining to this article. Despite us not knowing precisely when it was printed, this schematic of an early Baltimore & Ohio Rail Road Company steam train car is a blueprint to some of the early days of passenger transport! The Baltimore & Ohio Railroad Company, one of the oldest railroads in the United States, was the country’s first “common carrier” and the first to offer scheduled freight and passenger service to the public between the years of 1828 and 1927. See it here>

This spec sheet from Baldwin Locomotive Works is a bit more scientific in nature. Printed in 1926 it is not a spec sheet for early passenger travel, but for one intrigued by the automotive industry it is certainly a good source of information on the development of trains over time! Check it out here> 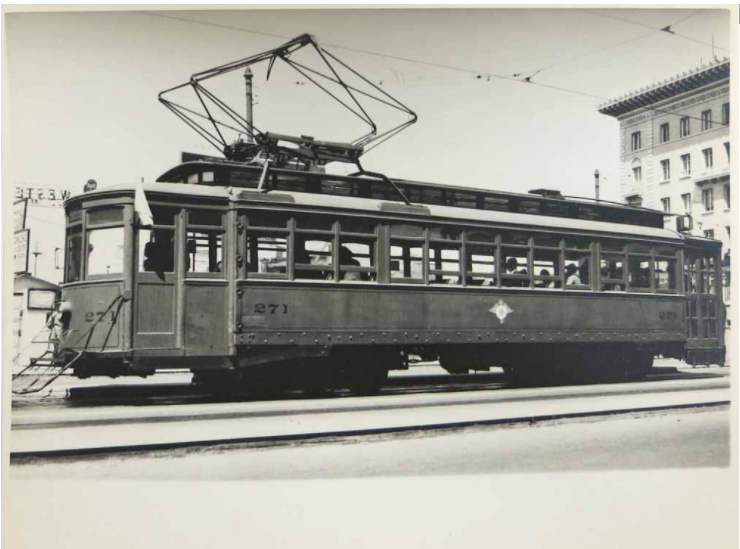 Last but not least, a more local item! This collection of Bay Area transport items is a wonderful fount of information of the rapid Bay Area transit from 1923 to 1957 – contained within the collection are some blueprints, photographs, advertisements, tickets, charts/timetables, booklets and certificates. The Key System Transit Company (as it was then known) went through several transformations until it has developed into the very system we now use today! See it here>