Now where did we leave off? Ah yes, Voltaire’s influential experiences in Great Britain during his self-imposed exile in 1727…

This time in England was an extremely eye-opening experience for Voltaire. He spent much of his time with the literary giants of the day (Alexander Pope, Jonathan Swift and the like), and began expressing his first interests in science. In fact, Voltaire was most likely an attendee of Sir Isaac Newton’s funeral in 1727. He continued publishing throughout this time – essays, poems and letters on government, religion, literature and science. Upon his return to France, he was able to invest some capital wisely and became a wealthy, and more refined, citizen of his home country. However, his love for England is obvious throughout his work – he considered their government and practices more refined – he cared more for the constitutional monarchy of Britain rather than the absolute monarchy of France. He favored democracy and free speech, and was not religious, nor overtly political. His interest in politics lay in writing – and write he did. 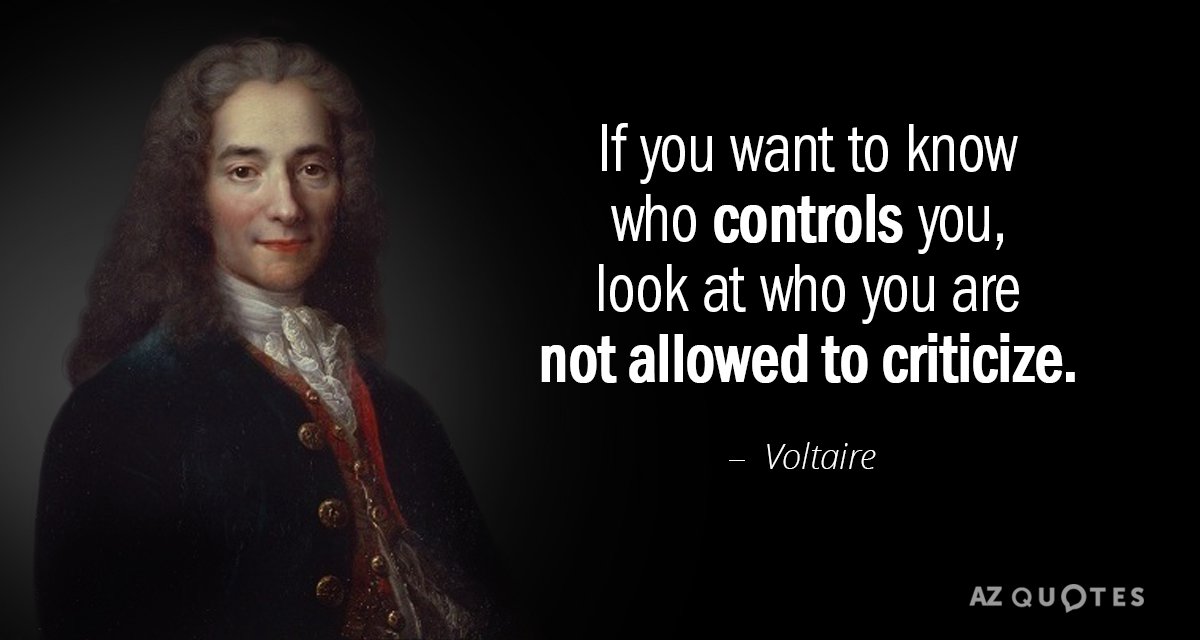 Over his life, Voltaire wrote over 20,000 letters and published over 2,000 books, essays, poems and pamphlets. He used his chosen platform to criticize and satirize and praise all in turn. He spent a good deal of the second half of his life living with his mistress Émilie du Châtelet, a wildly intelligent married woman with three children who spent her life reading, translating and writing natural science texts. She and Voltaire lived together openly with her husband for 16 years. After their affair ran its course, Voltaire spent his time living in Prussia, Switzerland, and eventually bought a large estate on the Franco-Swiss border in which he lived with his niece. In 1759 he published his work Candide, ou l’Optimisme (Candide, or Optimism), and its popularity at the time has remained until today – it being Voltaire’s most distinguished work. In 1964 he published a great philosophical work entitled the Dictionnaire philosophique, a “series of articles mainly on Christian history and dogmas” – in which he made his thoughts on religion apparent. His historical works [such as the History of Charles XII (1731), The Age of Louis XIV (1751), and his Essay on the Customs and the Spirit of the Nations (1756)] were some of the first to break the tradition of narrating solely military and political events and instead focused on society and customs throughout time – looking at great art and advances in science through the ages. As we have mentioned he was prolific at epic poetry, though his prose work (essays and letters) make up the bulk of his copious publications. He was friends with Benjamin Franklin, admired and criticized Shakespeare in turns, and lived to the age of 83 – an old age indeed for his time.

So what is it that makes Voltaire the household name he is today?

I’ll get back to you on that soon… I have over 2,000 publications to read before I let you know!