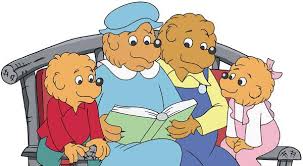 If you are a 90s child like myself (or a 70s child, or an 80s child, or a 2000s child…or even a 2010s child), I can guarantee that you know a family of bears… that live in (pretty much) the coolest treehouse ever… and whose sister and brother magically (almost) always get along. I grew up envying this small family and their adventures in pumpkin patches and at school. (So get to the point, you say?) Well today we thought we’d do a short feature on our favorite (fictional) family of bears… the Berenstain Bears, in honor of Jan’s birthday anniversary!

The Berenstain Bear family and franchise was created by Jan and Stan Berenstain in 1962, and has since become a series of over 300 titles. Since 2002, Jan and Stan’s son Mike continues the tradition by authoring the titles. A full family project, in a sense! Let’s see how it all came about… 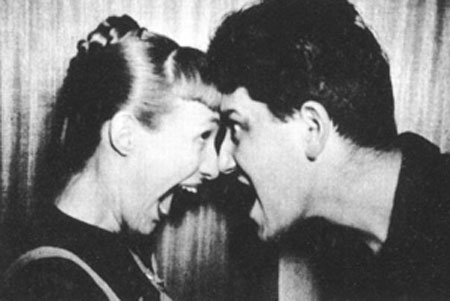 In 1941, Janice Grant and Stanley Berenstain met on their first day at the Philadelphia Museum School of Industrial Art and became close very quickly. At the onset of World War II, they took up different war effort posts (as a medical illustrator and riveter), but were eventually reunited and married in 1946. They found work as art teachers, then eventually became co-illustrators, publishing works like the Berenstain’s Baby Book in 1951 followed by many more (including, but not limited to Marital Blitz, How To Teach Your Children About Sex Without Making A Complete Fool of Yourself and Have A Baby, My Wife Just Had A Cigar). In the early 1960s the Berentain’s first “Berenstain Bears” book made it to a very important colleague and publisher – Theodore Geisel – or, as some of you may remember from our somewhat recent blog, Dr. Seuss! 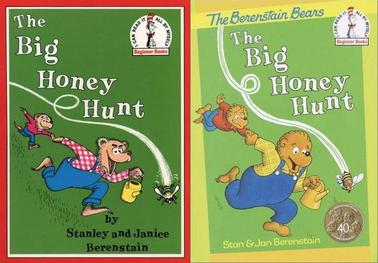 Geisel traded ideas with the Berenstains for over a year – until he finally felt like they had a marketable product for the American public. In 1962, The Big Honey Hunt hit shelves across the USA. The Berenstains were working on their next book – featuring penguins – when Geisel got in touch to say another bear book was needed by demand, as The Big Honey Hunt was selling so undeniably well. Two years later The Bike Lesson came out… which began a waterfall of publications… at least one a year since then, but typically more than a few. A record 25 Berenstain Bears books were published in 1993 alone! Six titles have already been published in 2018. The immediate success of the Berenstain Bears lead to a situation not unlike the popular Hardy Boys series or Nancy Drew’s popularity – only for a younger age range and with a somewhat different tone. Not to mention all written and illustrated by the same authors, at least until Mike Berenstain took over the franchise in 2002. Jan and Stan were quite a busy pair for a number of years! 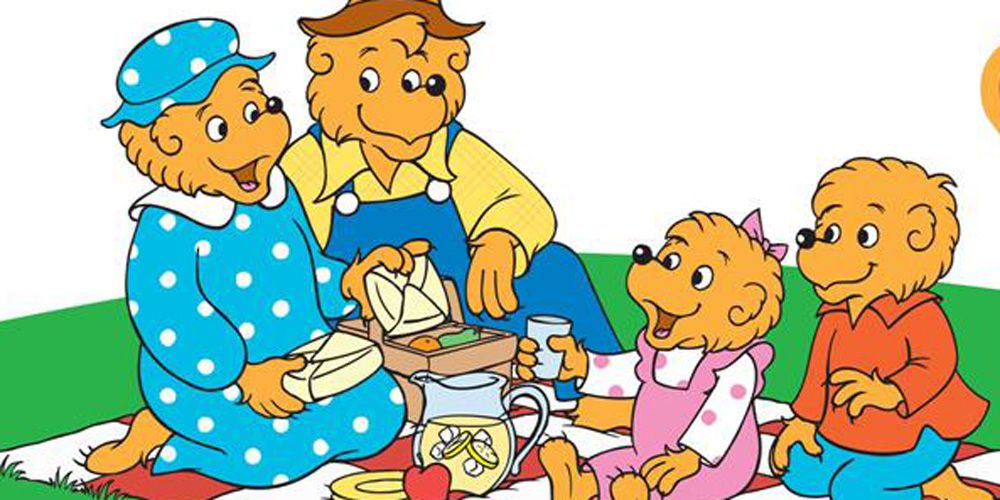 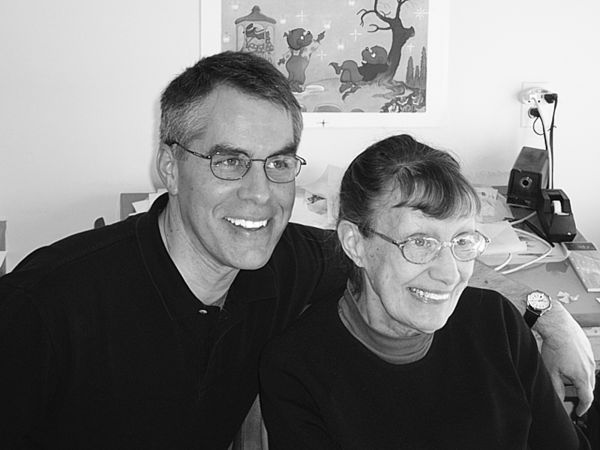 Jan and her son Mike, the now author of the series.

Now why were the bears as successful as they were? Though some criticism has fallen on the books over the decades for its “formulaic” and “syrupy” tone, the books have also seen 35 titles in the Publishers Weekly top 250 titles of all time, and 15 titles in the top 100 Children’s Paperbacks. As an educational series (each title dealing with a somewhat moral or educational lesson for youngsters) it has received many accolades. However, as stated the series has also received criticism for being outdated and perpetuating stereotypes from its beginning. That being said, I do not believe that anyone, even those critical of the texts, can deny the obvious influence they have had on children and families… for decades! The bears provided a learning ground for warm and cuddly (if only mildly didactic) lessons for young children in the United States.

And the rest of the world. Because it has been translated into 23 languages.

Happy Birthday to Jan Berenstain and the family of Berenstain (NOT “Berenstein”) Bears – Mama, Papa, Brother, Sister and Honey!

(…How come Honey gets an actual name?) 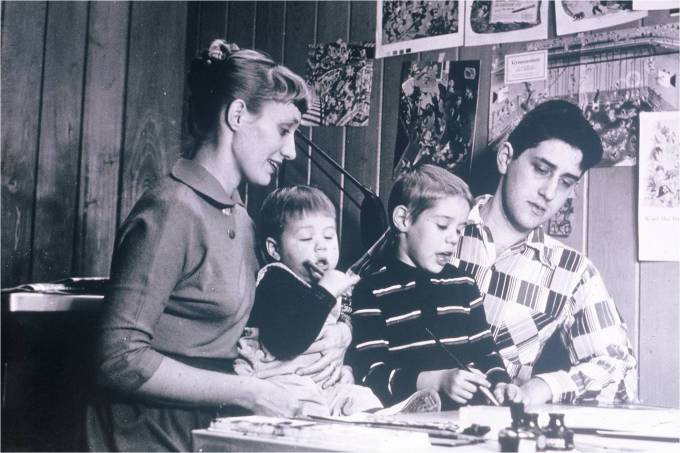 Jan & Stan working in their studio with sons Leo and Mike. One big happy family!