Long ago, before the days of commercialized holidays and plastic trick or treating pumpkins, many of our pagan ancestors celebrated a time of year that honored the thinning of a veil between the worlds of the living and the dead. At a time of year when the Northern Hemisphere is getting ready for a winter slumber, it was thought that this liminal time was an ideal moment for reverence and adoration of ancestors, of spirits, and of those not necessarily dwelling in the realm of the living. Some celebrated the Gaelic festival of Samhain (pronounced “Sow-en”), marking the end of the harvest season, and enjoyed calling on their deceased loved ones and predecessors to enjoy a feast with them, or even to walk amongst the living for a period of time. Today, the spirit of Halloween is often absorbed in candy and nylon costumes. This year, we would like to honor the true spirit of the holiday by saluting some of our favorite authors who have passed on. 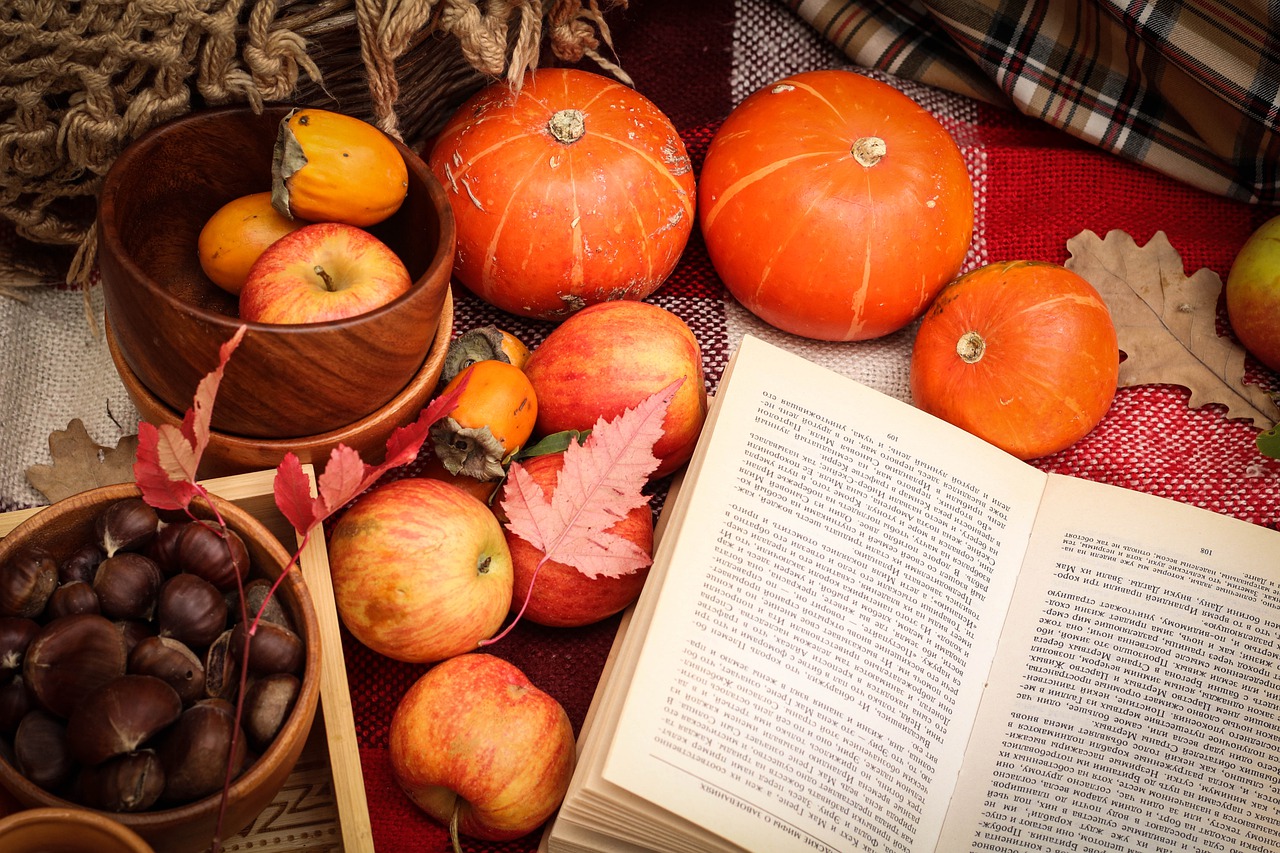 Who would we wish to “see” crossing the veil and walking around amongst us on this All Souls Day? Well, literarily speaking….

This obvious choice is our #1 pick of which author we’d like to see amongst the living on Halloween night. Who wouldn’t? We would wonder if he had any inkling how his fame and popularity would persist for years to come…

Considered one of the greatest novelists in the English-speaking world, James was also an interesting character. He was frequently known to abruptly change the subject, or ask for a dance when no one else was dancing. James once wrote to fellow writer Hugh Walpole “We must know, as much as possible, in our beautiful art . . . what we are talking about – &  the only way to know it is to have lived & loved & cursed & floundered & enjoyed & suffered – I don’t think I regret a single “excess” of my responsive youth – I only regret, in my chilled age, certain occasions & possibilities I didn’t embrace.” If we came upon James, we would love to ask what possibilities he did not embrace… perhaps so we should not live to regret not taking those chances either!

A favorite Heinlein quote of ours is this: “An armed society is a polite society. Manners are good when one may have to back up his acts with his life.” To which we say – yes! In the modern world we wonder if we have lost a bit of our good manners. We don’t wish to re-enter a time when negative actions were brushed under the rug with politeness, no. We just wonder if we might ever again feel like the pride in our actions match the pride in our words. I wonder what Heinlein would have to say about our current political climate…

Now here is a choice that would be truly selfish, as Christie was an enormously private person. But in a perfect world, we might be able to pick Agatha Christie’s brain, see how a seemingly “normal” woman came up with such amazing mysteries and tales. And perhaps, we would see if she’d be willing to set the stage for a 21st century murder!

Did you know that Wilde’s last words were “Either this wallpaper goes, or I do?” Not only was he a renegade of the “Gilded Age” but his sense of humor puts him a cut above so many. So in terms of having a good laugh on Halloween night? We have to go with Wilde.

We know what you’re thinking… right, because she wrote Frankenstein. Wrong! Mary Shelley was accomplished for a variety of reasons – but mostly for going against the grain. True to her blood (being the daughter of Mary Wollstonecraft), Shelley did not accept a life of mediocrity. She sacrificed much for the love of her life, she believed that women should have equal power to a man (including having some sexual freedom – relatively unheard of for her time), and she was a gifted writer and storyteller. Once again, we wonder what she would think about Frankenstein being such a phenomenon today!

*Sigh* Yes, we had to go here. Would it even be Halloween if we didn’t include someone a bit spooky in the mix?

What authors, out of those that have passed on to another realm, would you invite to walk amongst you this Halloween? Let us know!

In the meantime… Happy Halloween, bibliophiles! 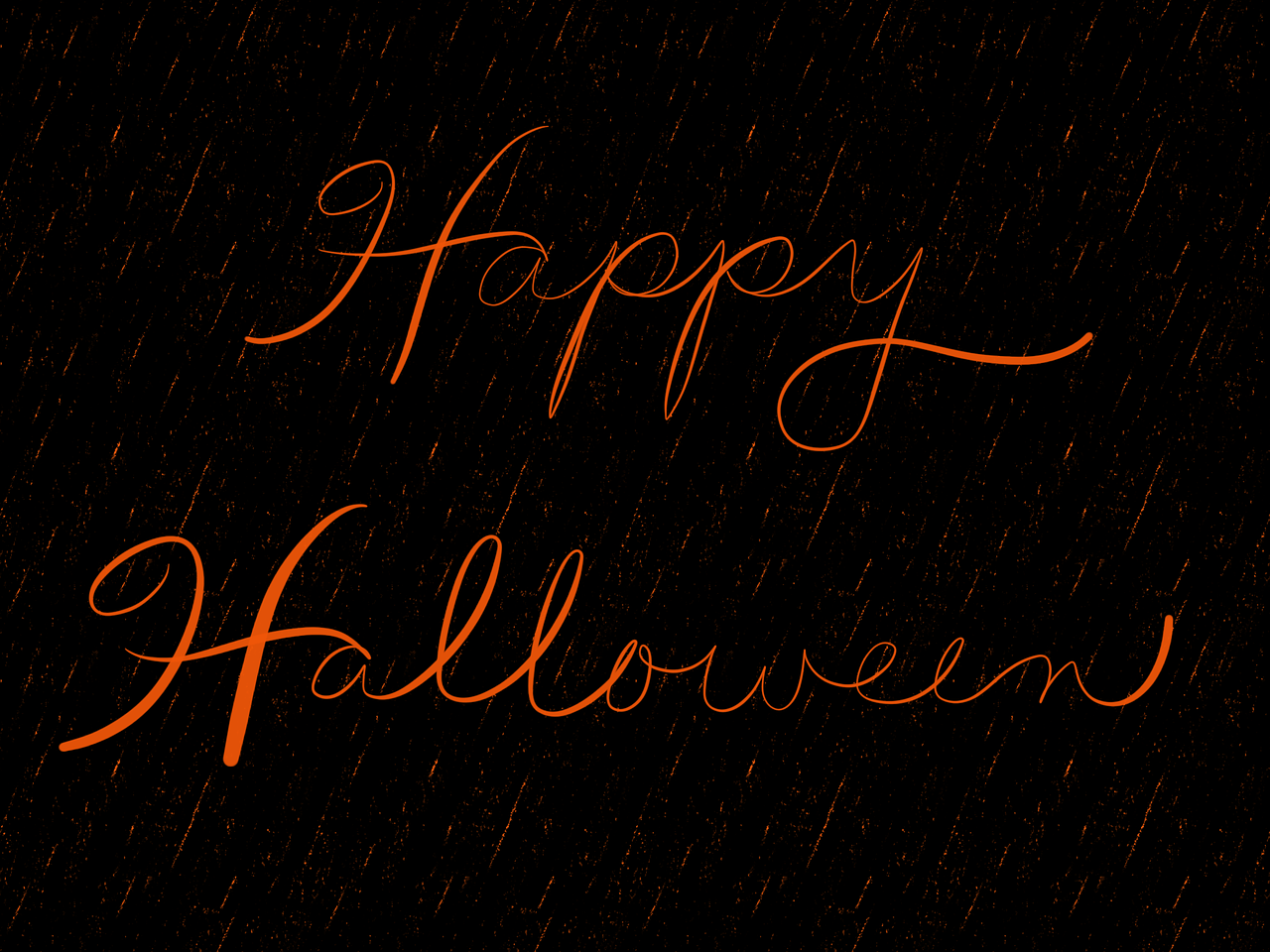