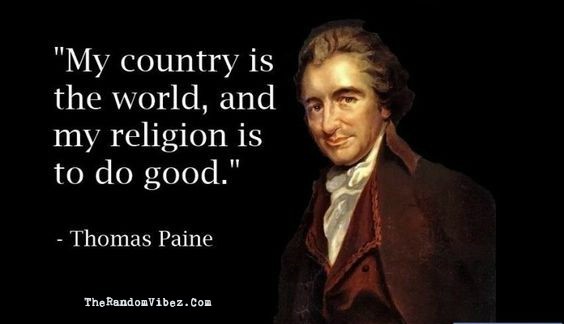 Every American-raised person once attended (though when I was in school it was more like seven years in a row attended) classes on American history. We all know the name Thomas Paine, we all associate him with the American Revolution. We all know he wrote Common Sense. Who among us has read it? Don’t worry if you haven’t, you wouldn’t be alone. That being said, however, there is so much to this gentleman… born into an age that both revered and scorned him, whereas if the man lived in today’s world he might have been revered and revered only. Let’s find out just how cool Thomas Paine really was, shall we?

Born on February 9th, 1737, in Norfolk, England, many Americans who didn’t pay much attention in history class would be surprised to find out that he lived a relatively average British life… for thirty seven years before emigrating to the British colonies in America. Born to a tenant farmer and stay-maker (a tailor specializing in the making of corsets), Paine’s baptized name is spelled “Pain” – a change he apparently made when moving to America. His early life seems uneventful, he attended a few years of schooling, then apprenticed with his father as a stay-maker. He married at 22, but his young wife died in childbirth along with the baby soon after. Paine dealt with typical difficulties – many of which were financial in nature. After working several occupations in several towns, in 1768 Paine ended up in Lewes – a town in Suffolk known for its radical notions (like an opposition to the monarchy). It was here that Paine first became involved in political and civic matters, and gained an interest in the plight of freedom of the every-man.

In Lewes, Paine was a member of the parish vestry, and in the early 1770s joined excise officers in their ask of Parliament for better wages and treatment. It was during this period that he published his first political work – a twelve page article entitled The Case of the Officers of Excise. He failed again financially around this time, and moved to London – where he was introduced to one Benjamin Franklin, who convinced Paine to emigrate to the colonies, and even wrote him a letter of recommendation for the change. Paine agreed, and arrived in Philadelphia in November of 1774. 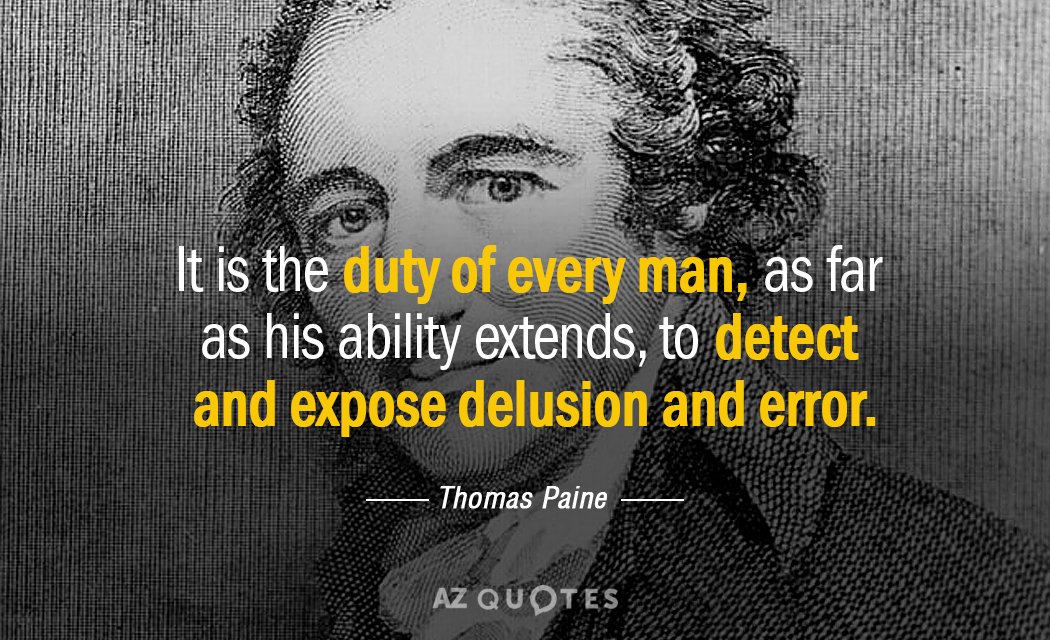 By March of 1775, Paine was the editor of the Pennsylvania Magazine, then becoming the editor of the American Magazine - in a short time becoming a rather important figure. Under Paine’s direction, the magazines flourished, gained a wider audience, and became more and more political in nature. In fact, just a few short months after arriving in America, an untitled essay appeared in the Pennsylvania Magazine entitled African Slavery in America - an early abolitionist essay attacking slavery as an “outrage against Humanity and Justice.” That essay is commonly attributed to Thomas Paine’s own hand. Paine also focused often on the plight of the working man – using his platforms to discuss worker’s rights. Clearly, Paine quickly became a leading figure in the political consciousness of America on the brink of revolution. 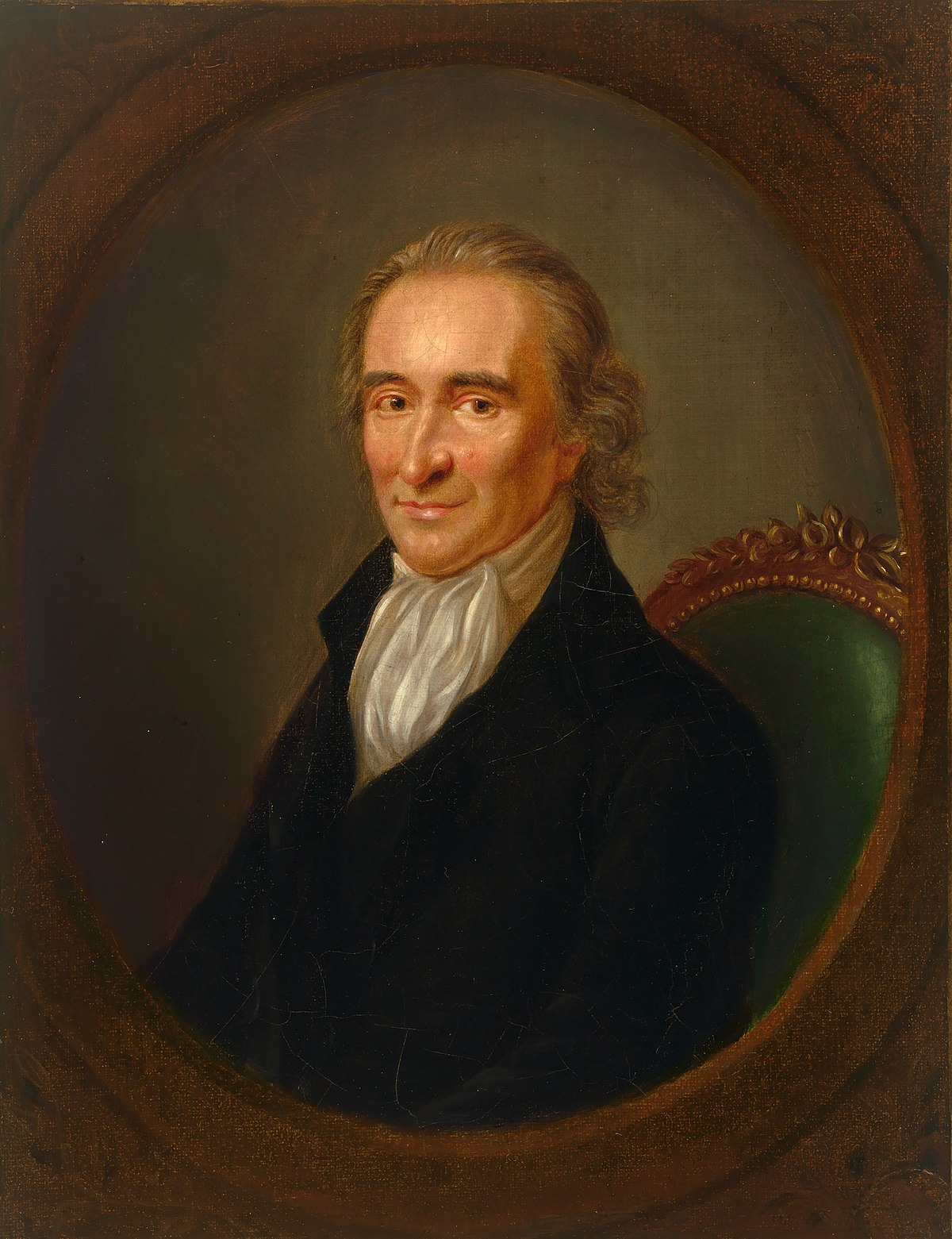 Paine’s pamphlets, especially Common Sense, were immediate successes. Common Sense was published on January 10th, 1776, and was signed anonymously, “by an Englishman”. Within the first three months of its existence 100,000 copies were sold throughout the colonies. He employed his eloquence to fan the flames of anger at the British monarchy for their abuses. While published after the start of the American Revolution (which began in April 1775), it served to bolster enthusiasm for the cause, to inspire many and to aid in the confidence of those fighting for freedom. Common Sense largely upholds the ideals of republicanism and encouragement for freedom, and spends some time encouraging readers to join the Continental Army. He advocates an extreme change, a total break in the narrative of history. Though his ideas were not necessarily original nor unheard of, Paine’s method and way of speaking to the public made his pamphlet one of the most popular Revolutionary works in existence. In that vein, Paine became one of the most influential revolutionary writers in history.

Though throughout his life he went in and out of favor, what never faltered was Paine’s personal beliefs in freedom and liberty. He denounced slavery, supported the French Revolution, he advocated religious freedom, condemned and criticized those he did not care for, and had no qualms about staying true to his own personal values until the day he died. As Robert G. Ingersoll once famously said: “Thomas Paine had passed the legendary limit of life. One by one most of his old friends and acquaintances had deserted him. Maligned on every side, execrated, shunned and abhorred – his virtues denounced as vices – his services forgotten – his character blackened, he preserved the poise and balance of his soul. He was a victim of the people, but his convictions remained unshaken. He was still a soldier in the army of freedom, and still tried to enlighten and civilize those who were impatiently waiting for his death. Even those who loved their enemies hated him, their friend – the friend of the whole world – with all their hearts.” Happy 285th Birthday to Thomas Paine, a man ahead of his time! 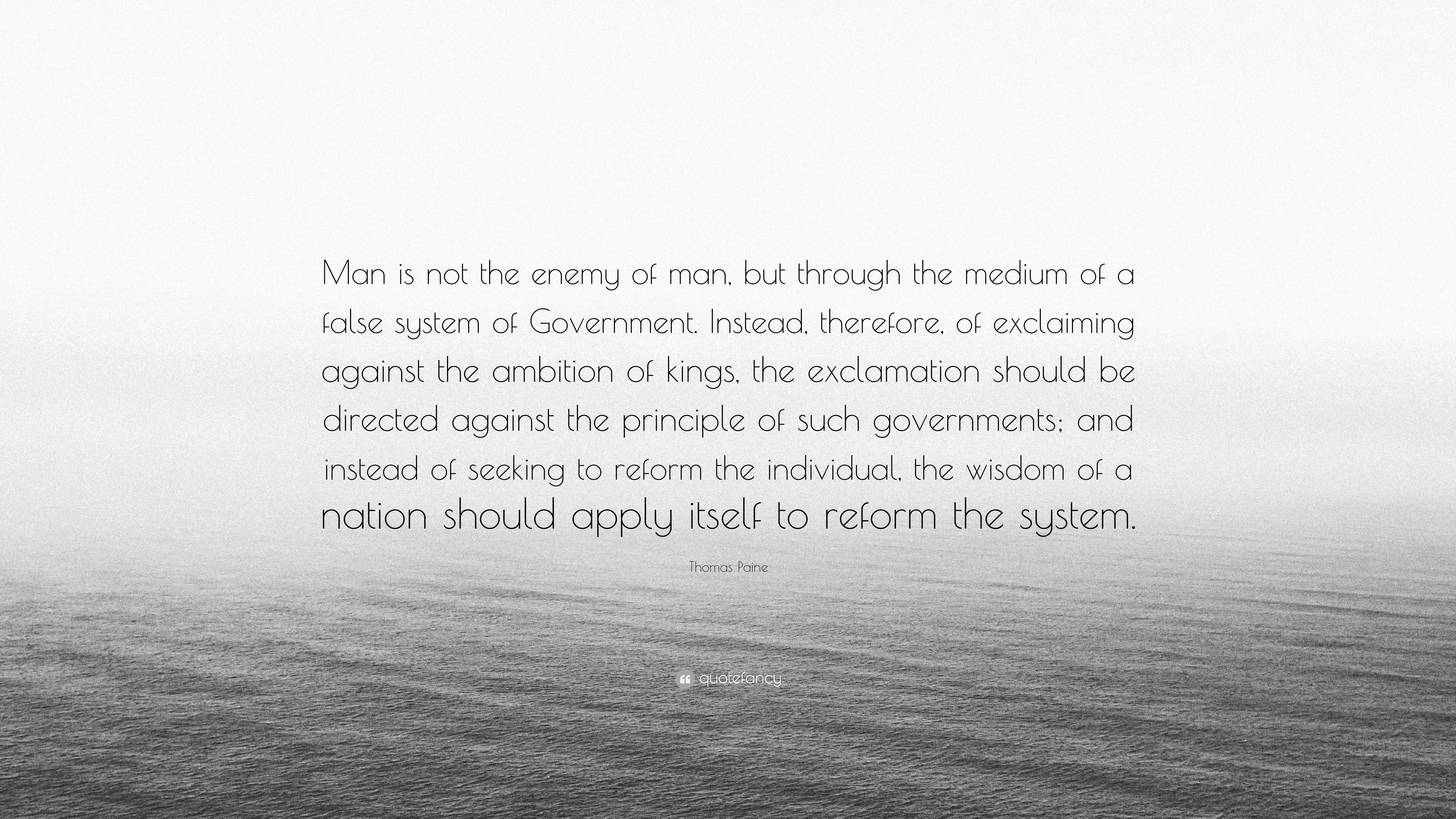