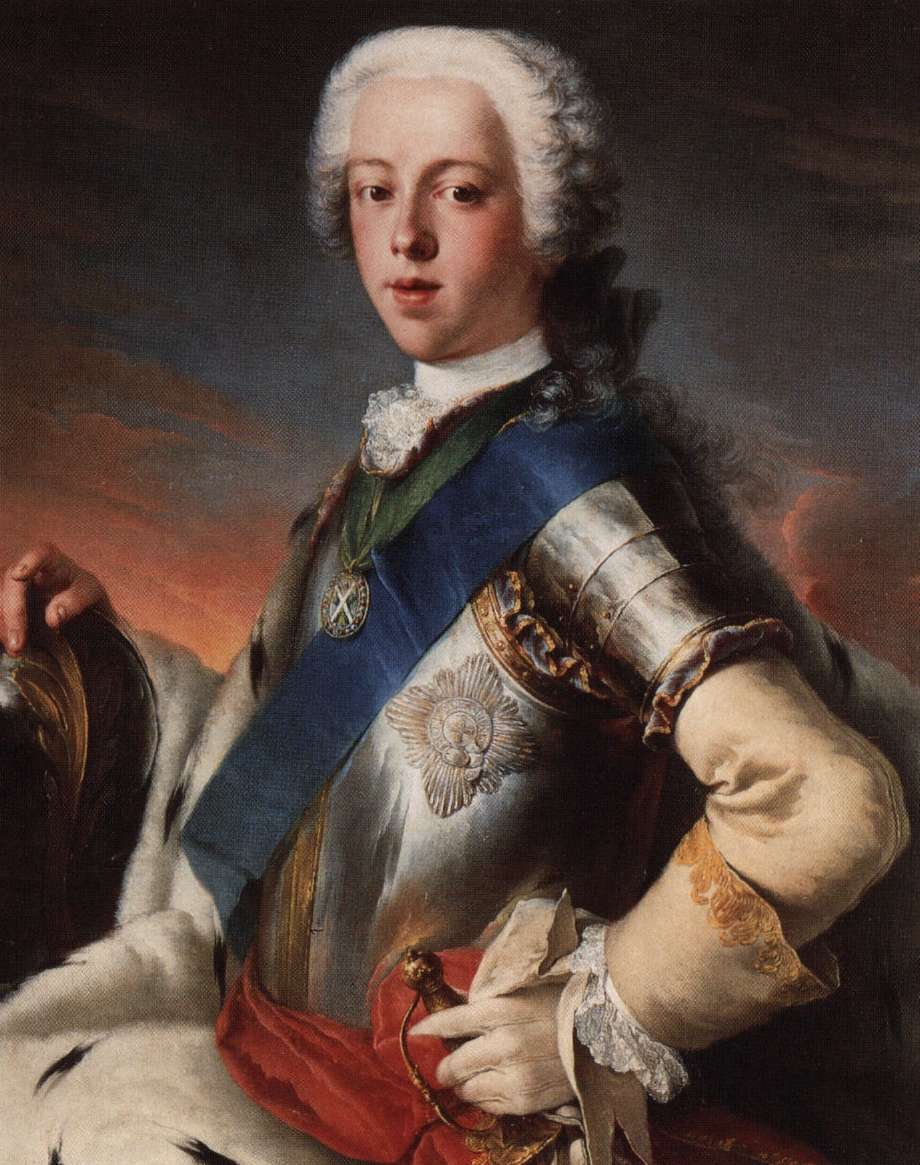 Bonnie Prince Charlie cuts quite the dashing figure, but was he really the romantic hero history makes him out to be?

The Jacobite uprisings, especially the last in 1745, have often been romanticized. We may even see Prince Charles of Wales as a romantic hero, personifying the age-old conflict between Scotland and England. Yet his character and the conflict were much more complex, and they fascinate historians to this day.

A Brief History of the Jacobites

The issue of religion had long been a divisive one in England. King Henry VIII first separated the English Church from Rome in 1534, primarily because he wanted to divorce Catherine of Aragon and marry Anne Boleyn. Pope Paul III excommunicated Henry, who then declared himself Supreme Head of the Church of England. Subsequent monarchs introduced further reforms, and England has had an uneasy relationship with the Catholic Church ever since.

Fast forward to 1689. That year King James VII of Scotland (II of Britain) fled Britain to escape the invading armies of William of Orange. The British government feared that James would re-instate Catholicism as the national religion, so Parliament invited James’ daughter Mary and her Protestant husband William to take the throne. James certainly didn’t go quietly, but he was utterly defeated in the Battle of the Boyne and left the British Isles altogether. But James still had plenty of supporters, called Jacobites, throughout Britain.

James’ son, James Frances Edward Stuart had been born only one year earlier, in 1688. He would have been James III of Britain but instead grew up in exile. But he took up his father’s fight, staging more unsuccessful uprisings and earning the nickname “the Old Pretender.” Though James was extremely brave and honorable, he also had atrocious luck. In 1718, he entered negotiation with King Charles XII of Sweden for 10,000 troops. But the king died before they reached an agreement. And in 1719, the Spanish Armada was promised to back James, but the fleet was thwarted by terrible weather.

Unfortunately James’ Catholicism proved an extraordinary obstacle in gaining new supporters. It didn’t help that he’d settled in Rome and received the support of the Pope. By this time James also had two sons, Charles and Henry, who grew up in Rome. Both received considerable support from the Catholic Church, especially in their later years. Henry would even go on to become a cardinal.

Charles, however, aspired to the British throne. He furthermore believed in the divine right of kings and planned to make himself the absolute ruler of Britain–which would have required dissolving Parliament. Whatever his intentions, Charles’ efforts often undermined the Jacobites’ efforts; a heavy drinker, he lost his temper when conditions grew unfavorable. The Prussians actually withdrew their support of the Jacobites because Charles publicly insulted them while intoxicated.

The Jacobites still enjoyed support in both Scotland and England. Jacobites wore a white rose on the Old Pretender’s birthday, and they sported white cockades on their hat to show their loyalty to the Jacobite cause. Wearing a tartan waistcoat also became a symbol of support, as traditional kilts were temporarily banned because of their affiliation with the rebel forces.

A Portrait of Misplaced Confidence

In 1745, Charles, who had by now earned the nickname “Bonnie Prince Charlie,” decided to stage another uprising. He landed on the small island of Eriskay and gathered a group of loyal Clan chiefs to fight alongside him. The troops easily too Edinburgh, thanks to a brilliant surprise attack in the marshes of Prestonpans.

Prince Charles issued this inflammatory broadside at the height of the Jacobite rebellion. He denies the authority of Parliament and calls its members traitors.

That early victory lent Charles an early–and misguided–sense of confidence. At the apex of the rebellion, he issued a fascinating broadside. In it he proclaimed that the British Parliament lacked legitimacy and called those who attended it both traitors and rebels. Charles even goes so far as to declare the “pretended union of these Kingdoms now at an End.” Only six of these broadsides are known to survive.

The Highlanders only wanted to take Scotland, but Charles had bigger ideas. He deceived his troops, promising that English Jacobites would meet them further south. In reality, the English Jacobites had decided not to participate in the uprising at all. Under these false pretenses the Highlanders advanced with Charles through Carlisle and Manchester.

But when they reached Derby, they faced three different armies. It was only then that the Highlanders realized Charles had lied. They hastily retreated. Charles reportedly drank and moaned all the way home. Then at Culloden the British troops cornered them. As they slaughtered the Highlander soldiers, Charles managed to escape. This defeat marked the final blow for the Jacobite cause.

Charles made his way out of Scotland despite a £30,000 reward offered for information leading to his capture. Countless Scots helped him on his journey, and he always managed to stay one step ahead of the British government. He eventually found passage aboard the French frigate L’Heureux and arrived in France in September 1745. He’d live the rest of his life in exile.

Charles returned to France, where he lived until 1748. That year he was expelled under the Treaty of Aix-la-Chapelle, which ended the war between France and Britain. He then lived for several years with his Scottish mistress Clementina Walkinshaw, whom he’d likely met during the 1745 rebellion. The couple had an illegitimate daughter, Charlotte. Later, many would suspect Charlotte of being a spy for the Hanoverian government of Great Britain.

Meanwhile Charles acknowledged that his Catholicism was a huge stumbling block and committed to becoming Protestant if that would help his cause. Thus in 1750 he entered England incognito and took Anglican communion. His conversion wasn’t widely advertised; indeed by the time he married in 1772, Charles seemed to have returned to the Roman Catholic Church.

Almost a decade later, in 1759, French foreign minister Duc De Choiseul summoned Charles to a meeting in Paris. De Choiseul planned a full-scale invasion of England and hoped to rally the remaining Jacobites behind his cause. The Seven Years War had reached its height, and De Choiseul saw this as a golden opportunity. Unfortunately he was none too impressed with Charles stubborn idealism and gave up on attaining Jacobite support. This French invasion marked Charles’ last real opportunity to retake the British throne, but the effort was thwarted by naval defeats at both Lagos and Quiberon Bay.

The final blow came in 1766, when Charles’ father James died. Pope Clement XIII had recognized James as king of England, Scotland, and Ireland, along with James III and James VIII. He didn’t grant Charles the same legitimacy. This very public snub undermined any last claim to the throne that Charles had had.

Charles died on January 31, 1788. He was interred first at the Cathedram of Frascati, where his brother Henry was a bishop. But when Henry died in 1807, Charles’ remains were relocated to St. Peter’s Basilica in the Vatican. Both brothers are interred there, along with their parents.