This week the winners of the 2013 Nobel Prizes are announced! Since the prizes were first awarded in 1901, they’ve recognized the best minds in science and literature. Nobel laureates are historically a prolific bunch, leaving us a rich chronicle of their contributions.

Argon, a New Constituent of the Atmosphere (1896) 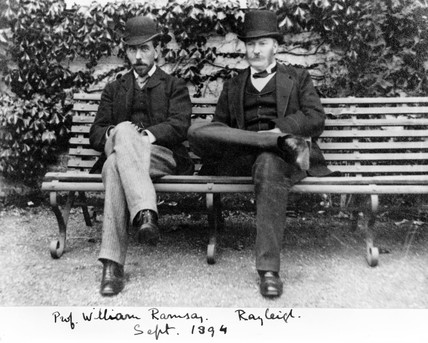 John William Strutt, Lord Rayleigh, first embarked on mostly mathematical studies. But he soon turned to the broader field of physics. He and Sir William Ramsay independently came to the same conclusion: that there must be an undiscovered gas in our atmosphere. Though the two maintained separate laboratories, they worked together to identify the gas, communicating almost daily. They announced the discovery of argon at the 1894 meeting of the British Association.

The Smithsonian Institution produced an edition of Argon, a New Constituent of the Atmosphere in 1896, marking the first time it had appeared in a separate publication.

Luigi Pirandello was awarded the 1934 Nobel Prize in literature for his “bold and brilliant renovation of the drama and the stage.” He wrote multiple novels, hundreds of short stories, and over forty plays. Pirandello’s dramas are considered forerunners to the Theater of the Absurd.

Come prima, meglio di prima was written in 1919 and was performed in March of the following year at Venice’s Teatro Goldoni. Pirandello drew inspiration for the comedy from his novel Veglia and his collection In silenzio. This third edition is signed by the author in the half-title page.

The Transistor: Selected Reference Material on Characteristics and Applications (1951)

The week of September 17, 1951, Bell Telephone Laboratories hosted a symposium on transistors. According to the foreward, The Transistor “covers the same ground and supplements the talks” given during the symposium. William Shockley, who would go on to win the Nobel Prize in Physics in 1956, contributed two articles and co-authored two more. Shockley was the co-inventor of the transistor, and his 1950 publication “Electrons and Holes in Semiconductors” was the first book on transistor electronics. That piece is previewed here, in “Holes and Electrons,” reprinted from Physics Today (vol 3, October 1950).

Shockley’s second major contribution to this manual is “The Theory of p-n Junctions in Semi-Conductors and p-n Junction Transistors.” This exploration would lay the groundwork for the development of virtually all semiconductor electronic devices, from integrated circuits to LED’s and solar cells.

Some Personal Notes on the Search for the Neutron (1962) 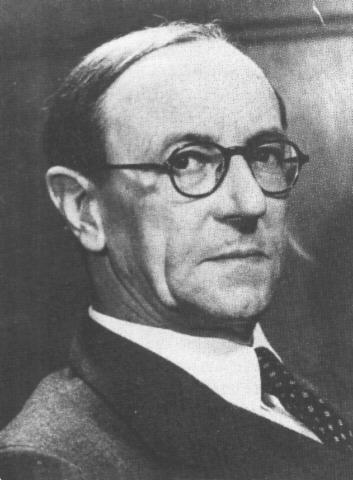 Sir James Chadwick was awarded the 1935 Nobel Prize in physics for his 1932 discovery of the neutron. He was also the head of the British scientists who worked on the Manhattan Project during World War II. Chadwick had intended to study mathematics, but the registrar at Victoria University of Manchester made a mistake and enrolled Chadwick as a physics major. He would soon become fascinated with the work of legendary scientist Ernest Rutherford and build on Rutherford’s discoveries.

Over the course of his career, Chadwick grew increasingly uncomfortable with the shift toward Big Science, and he retired in 1959. Some Personal Notes on the Search for the Neutron was published a few years after Chadwick’s retirement and is considered a fragmentary scientific autobiography.Our edition, an offprint from Ithaca, is the first to appear separately and includes pen emendations made by Chadwick.