Now, it isn’t often that we report on modern literature, but even we enjoy the occasional thriller and fun beach read (not that we are saying Ken Follett is a beach read). We can’t have our followers thinking that we spend all of our time flipping through Bleak House or other 1st editions of Charles Dickens now, can we? So in that vein and on this popular author’s birthday we would like to offer you ten facts about Follett that you may not have known previously! 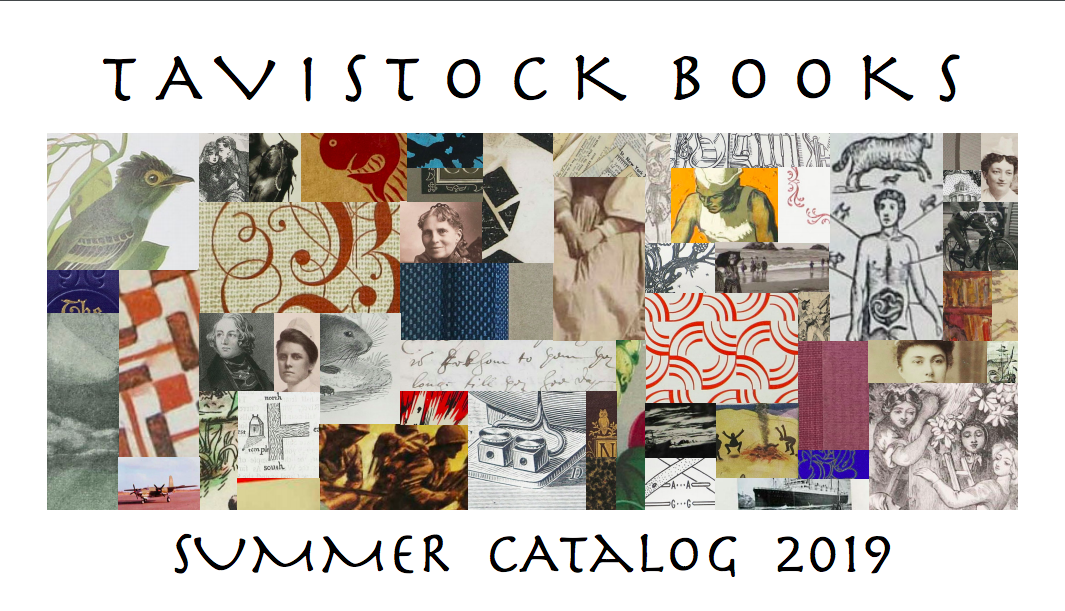 Also, we would like to take this time to introduce to you our latest catalogue – released just yesterday for Summer 2019, it is a wonderful representation of our inventory! With beautiful and interesting selections from each of our specialities (and some genres that perhaps you didn’t know we dabble in), it really is worth a good look. As Samm says – relax, sit back with a cup of coffee, and enjoy some of our latest and greatest catalogued items!

Now back to the blog…

2. As a child, Follett was banned from watching television because his parents were part of a conservative, evangelical Christian movement known as Plymouth Brethren. That is how Follett developed an interest in reading at a young age!

3. Having moved to London at the age of 10, Follett applied and was admitted to University College London, where he studied philosophy and became interested in politics.

4. Upon his graduation in 1970, Follett took a 3 month post-grad course in journalism, and immediately took his new wife and son back to Cardiff to work as a trainee reporter on the South Wales Echo.

5. Though he first returned from Cardiff to work in London at the Evening News, Follett became bored of his profession and decided to try his hand at publishing, instead. After a short time in his new trade, Follett was made deputy managing director of Everest Books – a relatively small London publishing house. 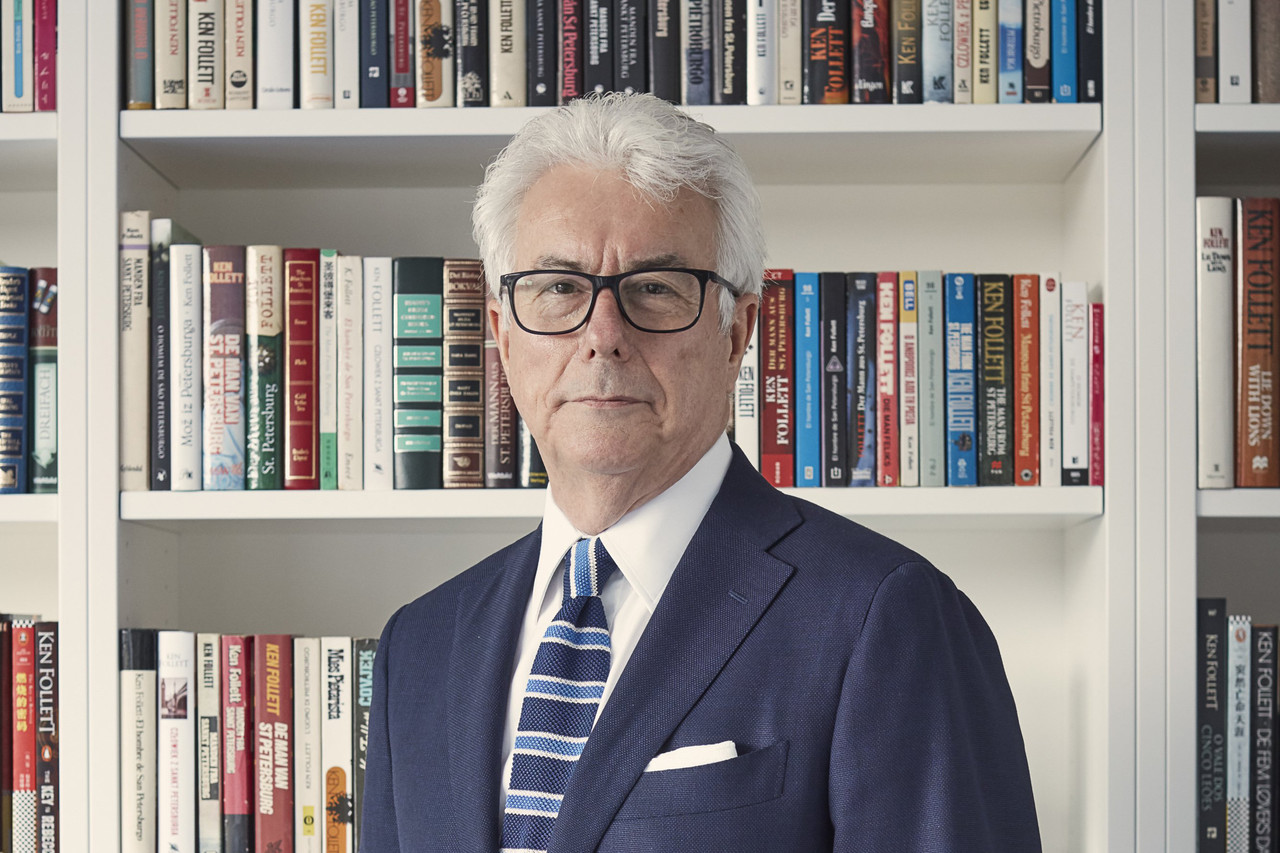 6. Follett has said that his reasoning for writing his first book, Eye of the Needle, was to hopefully make some money on the side in order to fix his car. If only we all had such inclinations that casually turned out to be best sellers!

7. Eye of the Needle is, to this date, one of Follett’s most popular works. Upon its publication in 1978 it became an international best seller and sold over 10 million copies. We are assuming Follett then had enough money to fix his car. Or buy a new car. Or maybe even a plane.

9. Most of Follett’s works are placed in the historical thriller genre or thriller/mystery genres of literature. He has published over 44 books throughout his life.

Psst… and don’t forget to check out our new catalogue!