The fall book fair season has slowed to a crawl, but the elves at Tavistock Books have been working overtime, cataloguing away! Presented here are a few notable new items at Tavistock Books, ones found at recent fairs such as Sacramento and Boston – and carefully picked out by Vic & Kate (you know, the Tavistock elves) to present to you here! Keep an eye out for our upcoming catalogue, as well… this one containing reconsidered (reexamined, re-catalogued, and, in many cases, repriced) albums & archives. You wouldn’t want to miss even more fun and interesting items coming your way this holiday season!

This 1826 broadside called “The Sorrowful Lamentation of John Oliffe and John Sparrow” details the pitiful tale of two men in the early 1800s and their shameful tendencies toward the stealing of farm animals! Both men lay under the sentence of death – Oliffe for horse-stealing and Sparrow for sheep stealing! This Very Good copy of this broadside is even more special as it is unique – we find no copies of it on OCLC. See it here>

A rare item of local California history is up for grabs! This promotional booklet on Ben Lomond, a mountain in Santa Cruz named after a similar mountain in Scotland. This item, printed circa 1907, is not found in Rocq, nor on OCLC (though a reproduction is held by the Santa Cruz Public Library). This 70 page booklet is invaluable “number of views which will serve to give the reader a general but necessarily very much limited idea of the surpassing beauties of this favorite locality of mountain homes.” [t.p.]. See it here> 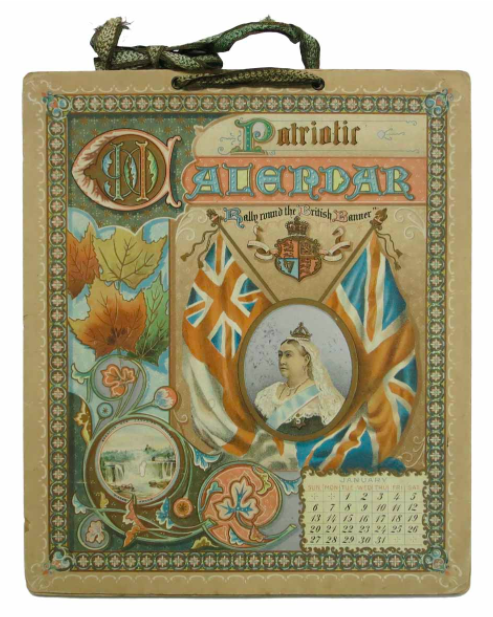 This spectacularly colorful calendar marks a great year – 1901! Each of the 7 pages are chromolithographed with diverse scenes, such as the “1st Canadian Contingent Embarking at Quebec” or a “Relief of Ladysmith”. This calendar was issued as a Canadian Souvenir of the War in South Africa (Second Boer War) – once again, we find no copies listed on OCLC. See this colorful item here> 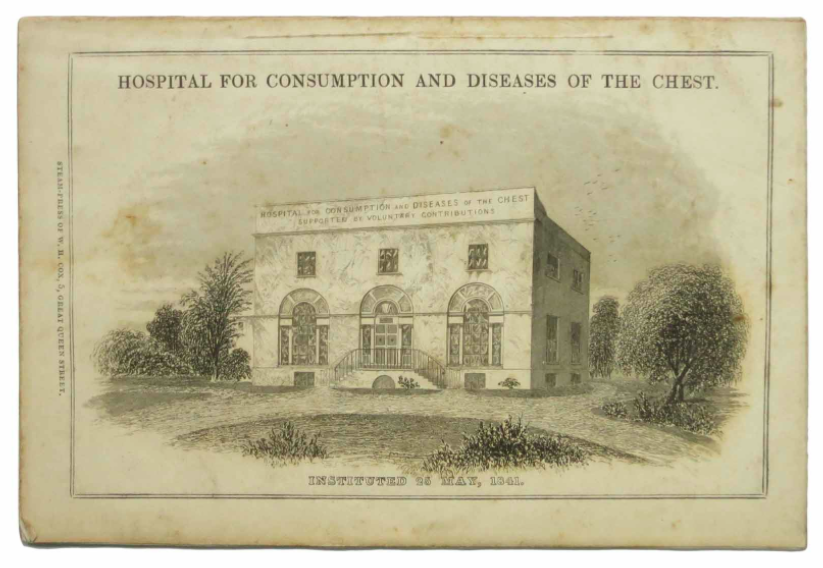 Nothing like a good booklet on a hospital founded in the 1840s as a center for consumption and diseases of the heart to make you feel glad for your lot this holiday season! The hospital, now called the Royal Brompton Hospital, was to be financed entirely from charitable donations and fund raising. At its opening, some of the hospital’s most famous patrons included singer Jenny Lind, Charles Dickens and even Queen Victoria (who gave £10 a year, apparently). Once again, we find no copies of this booklet detailing the patrons of the establishment on OCLC. See it here> 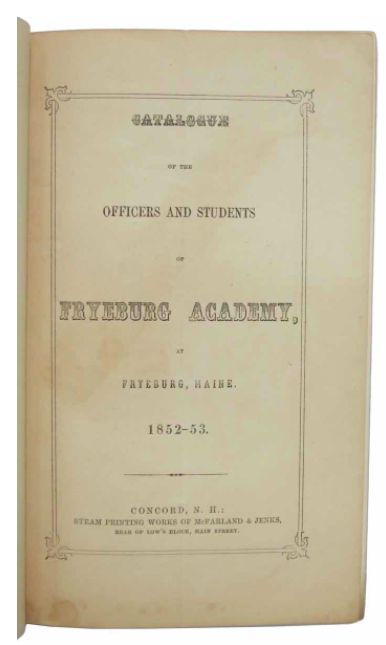 Our Remarks on the Present Condition of the Navy and Particularly of the Victualling is a piece from 1700 written by John Tutchin, a radical Whig controversialist and political journalist. In 1704 after accusing the British Navy of supplying food for the French Navy, Tutchin was arrested and imprisoned (again, having been so previously) for his beliefs and outspoken nature, and died from injuries sustained being beaten in prison. Interested? See it here>