We don’t often report on modern literature here at Tavistock Books, as that is not our speciality! However, you may have noticed that we occasionally like to branch out and discuss authors – specialty or not – in honor of their birth or death anniversary. We are happy to report to you good, book-fearing folk, that todays is a birth anniversary! Yay! We are not so pleased to report that book-fearing folk you really should be… since his work has been terrifying people since 1967. Be afraid… be very afraid. 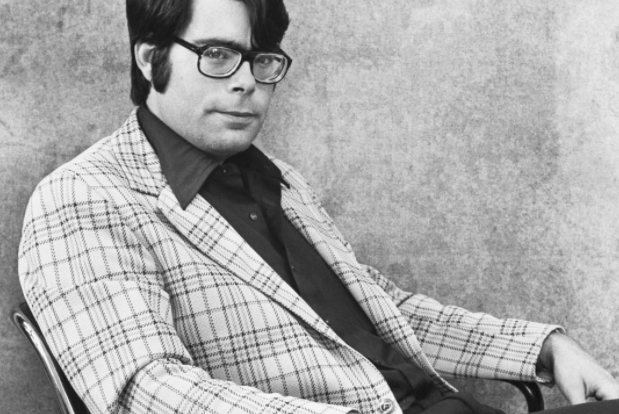 Stephen Edwin King was born on September 21st, 1947 in Portland, Maine. His father, stepping out for a pack of cigarettes when King was only two years old, never returned and King’s mother raised him and his brother on her own for the rest of his youth. King showed an early interest in the genre of horror, writing while still in school – winning himself a Scholastic Art and Writing Award and being published in different fanzines, such as “Stories of Suspense”, before the age of 20. King’s daughter was born the year he graduated from the University of Maine in 1970. Though he initially wished to teach high school, he was unable to find an immediate job and instead supplemented his income by selling stories to men’s magazines. Throughout this time, King nursed an alcohol dependency that would torment him for many years.

In 1973, just three years out of University, King’s first novel, Carrie, was published. Fun fact: it is rumored that King initially found it so difficult to write about a teenage girl with psychic abilities that he threw out his original drafts! His wife, Tabitha (whom he is married to to this day), brought it back to him and almost forced him to finish it! His first advance on the novel got him $2,500. Imagine that, with how popular Carrie has remained over the years? Unfathomable! 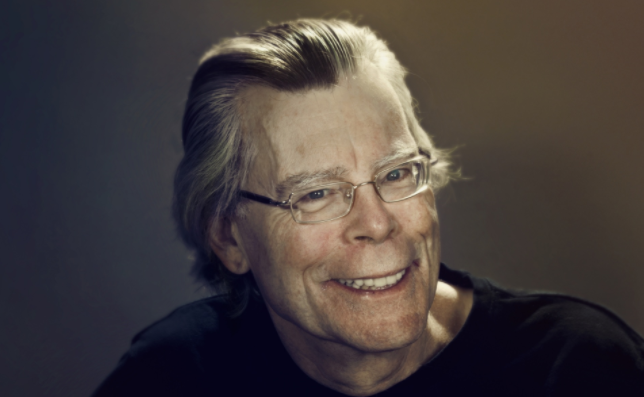 King then had his novel The Shining published in 1977, and The Stand in 1978. In the late 1970s King began a series, eventually known as The Dark Tower, a series which would span the next four decades of King’s life finally ending in 2004. In 1980 King’s novel Firestarter was published, and in 1983 his novel Christine was published – both by the large and well-known publisher Viking. He tried his hand at working on comic books, writing a bit for the X-men series Heroes for Hope in 1985. King published under several pseudonyms for various reasons (now keep a lookout for these names, you hear?) including Richard Bachman (after Bachman-Turner Overdrive), John Swithen (a character out of Carrie) and Beryl Evans (which King used to publish the book Charlie the Choo-Choo: From the World of the Dark Tower). Though he has written many, many works over the years (54 novels, 6 non-fiction books and 200 short stories, to put it bluntly), some of the more popular stories whose names you might recognize (due to their being transferred to the big screen or otherwise) are Children of the Corn (1977), Rita Hayworth and Shawshank Redepmtion (1982), Misery (1987), The Man in the Black Suit (1994), The Green Mile (1996), Bag of Bones (1998), and his memoir On Writing (2000). And this doesn’t even scratch the surface of the volume of work King has produced over the past many decades.

He has been heralded as both the most beloved horror and supernatural fiction author in the genre and also mocked for his writing as “pop” and not “serious” literature. Despite how you may view the genre, you must admit – the man has done more for those genres than many of his contemporaries! Give him some respect! (Especially on his birthday. And especially because if you don’t IT may come after you… Best play it safe, no?)