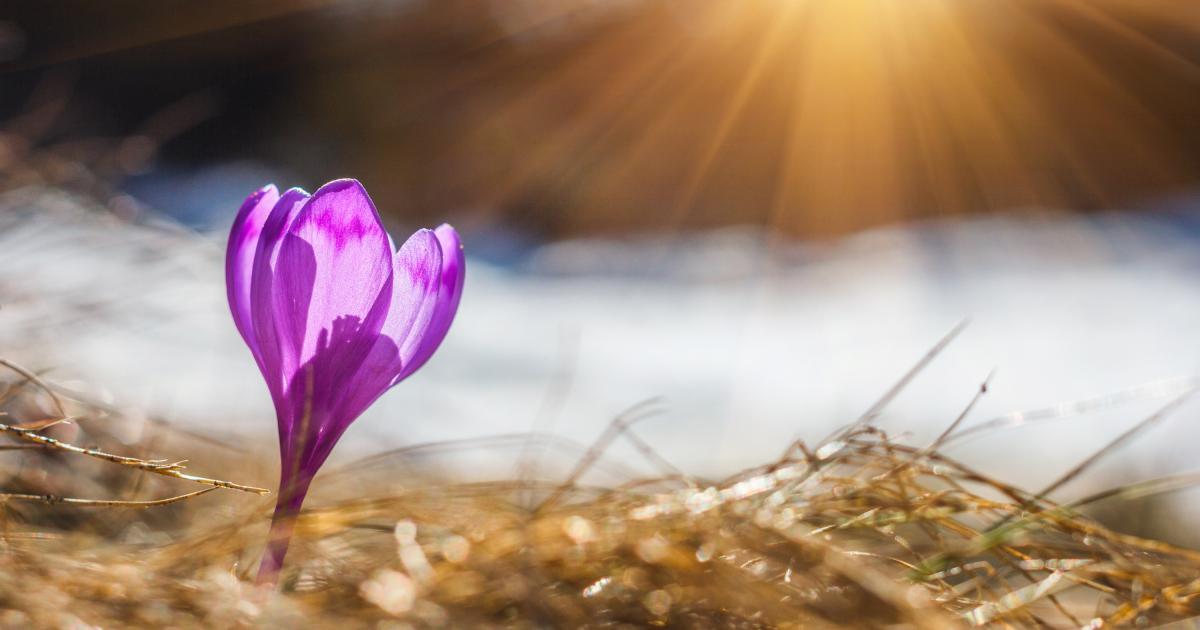 Like most women, I’ve been called many things in my (relatively short) lifetime. Diva, Brat, Goddess Divine (just kidding… though I may have to hint that one to people as clearly that one I deserve)… you name it, we are called it. What’s the one name I’ve been called (derogatorily, of course) that I have not minded, you might ask?

Now, I am not a witch (though I do know the entire dialogue to Hocus Pocus – doesn’t that matter to the universe?!?), but I am a firm believer that there are occasionally forces at play that affect our lives and we don’t even realize that they are happening! Why do you think you get the urge to purge your belongings in the spring? Or why crave comfort food in the winter, even if you live in a year-round warm area? Equinoxes! Full moons! Changes in the tides! But today we are here to discuss the equinoxes. There are two throughout the year (and two solstices), and as today is the vernal equinox, I’d like to talk about how it will affect your life… and your book buying, of course!

So first things first, what exactly is the vernal equinox? Well, it is one of the two days of the year when the sun in rotation is directly above the equator. In the northern hemisphere, the vernal equinox is the beginning of the Earth’s northern hemisphere tilting toward the sun – marking longer days and shorter evenings, unlike the winters’ short days and long periods of darkness. 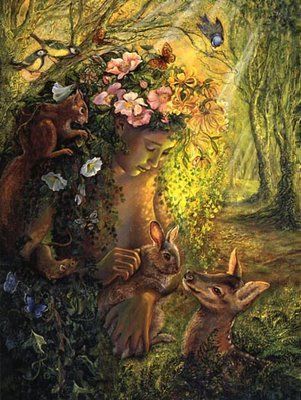 The vernal equinox has been celebrated for centuries – Ancient Egyptians built the Great Sphinx so that it faces exactly the rising sun on the vernal equinox, and pagans (or ancient Anglo-Saxons, if we’re being politically correct) celebrated the Germanic Goddess Eostre (or Ostara) – the Teutonic goddess of spring and dawn, a symbol of fertility whose sacred spirit animal was – you may have guessed it – a fertile bunny rabbit! The symbol of an egg wasn’t far away – eggs are a (pretty obvious) ancient symbol of rebirth. Christianity adopted the holiday for their own celebration of Easter, the rebirth of Jesus Christ. As is obvious from all of these examples, it is a day that celebrates the coming of spring – of greenery, harvest, enjoyment and abundance!

Other than Christmas craziness, most stores (not just bookstores, but the whole gamut) experience a lull in sales in the winter months. There is less time during the daylight to shop, less motivation to do so, and less activity. The vernal equinox marks the beginning of a season of enjoyment, of hatching new plans and dreams, of taking time for yourself, of sloughing off the bad and creating new space in your mind for the things you enjoy! And if that happens to be an antiquarian title or two…

So enjoy today – listen to the birds chirping, bask in some sunshine, and know that you can treat yourself to whatever you like! You’ve spent the winter working and saving (hopefully), now don’t forget to live a little. Book-wise, of course! 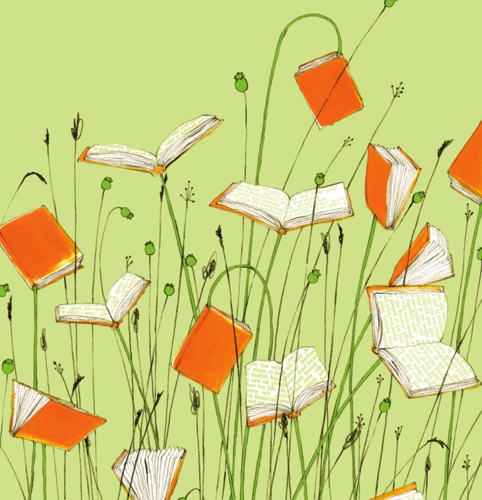