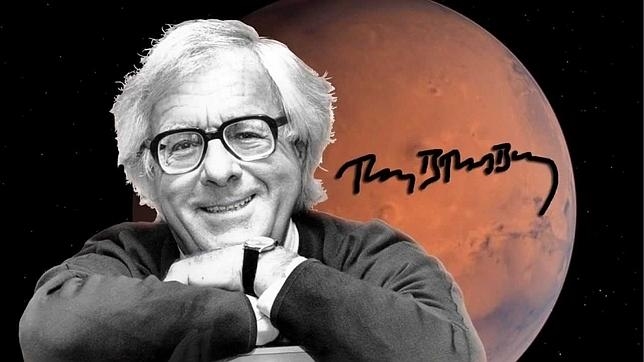 Embarrassingly enough (because when should you admit things of that nature except online, in front of strangers?), I spent a few of my formative years confusing authors Ray Bradbury and Kurt Vonnegut. I thought the same prolific man wrote all of their stories! Obviously I was quickly apprised of the real situation (and excruciating difference in genres) and had to immediately stop telling people how much I enjoyed Bradbury’s Slaughterhouse-Five. (I was 14, okay??). I wised up. These many years later I am revisiting my childhood trauma – I mean “experience” – and updating my knowledge on Ray Bradbury on his birthday!

Bradbury was born on August 22nd, 1920, in rural Illinois. In 1932 at the age of twelve, Bradbury had a somewhat extraordinary experience with a traveling magician known as Mr. Electrico – who touched him on the nose and exclaimed “live forever!” – to which Bradbury took in the best way possible – his literature (which he began writing only days after this experience) will live forever. A couple short years later, the Bradbury family relocated to Los Angeles, where he was able to join the Los Angeles Science Fiction league as a teenager, and counted authors such as Robert Heinlein and Henry Kuttner among his mentors. 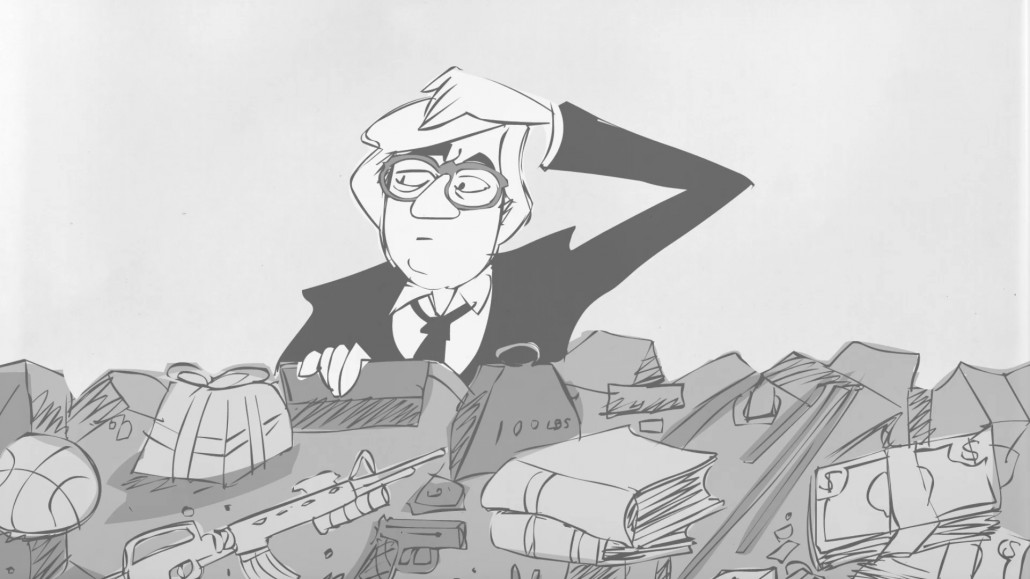 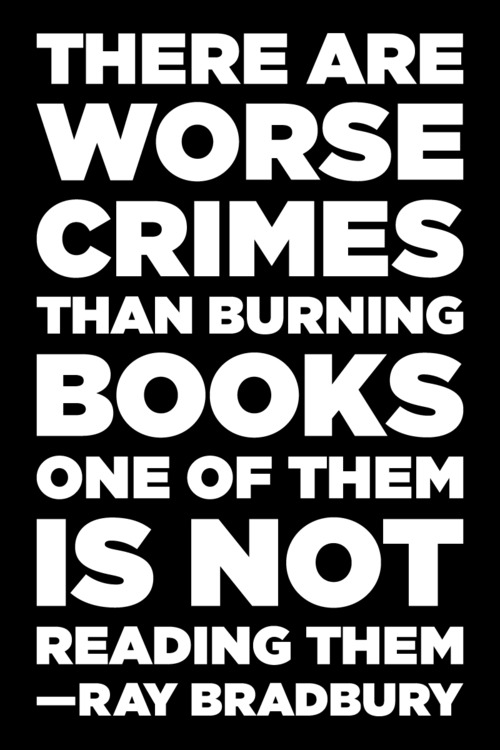 At the age of 19 his literary career began getting even more serious – and he honed with fantastical science fiction writing style by publishing his own fanzine, called Futuria Fantasia, and traveling to the first World Science Fiction convention, held in 1939 in New York City. His short stories began to be published in Science Fiction magazines such as Weird Tales and Super Science Stories. In the 1940s, Bradbury began to be published in high-end literary and social magazines like Harper’s, the American Mercury, Collier’s and The New Yorker - not typical for most science fiction writers. And to do it without losing sight of your style and genre – almost unheard of! Bradbury published short stories, series’, and novels over the coming years. In 1953 his novel Fahrenheit 451 hit the shelves – and is now regarded as one of his greatest works. It follows a futuristic world where censorship is in full force and follows the seduction of one firefighter through the world of literature. Fahrenheit 451 was closely followed by his collection The Golden Apples of the Sun, where the story inspiration for 20,000 Leagues Under the Sea was found. He followed up his works with more and more short stories, and more novels, until his later life, when he elected to turn more often towards poetry, drama and mysteries – including adapting his stories for the big screen. Despite being considered a primarily science fiction writer, Bradbury often considered his works more in the fantasy, horror and mystery genres – that he did not stay true to science fiction themes, with the exception of his novel Fahrenheit 451.

Bradbury dated and married only one woman throughout his life – a lady named Marguerite McClure, whom he married at the age of 27 and remained married to until her death 56 years later. The couple had four daughters. Bradbury himself lived to the ripe age of 91, when he died in 2012 after a lengthy illness. His personal library was left to the public library in his small Illinois hometown – where so much of his inspiration came from.