As many of you loyal Tavistock Books blog followers (mom, I’m talking to you) know, every year we here at Tavistock Books attend the annual Northern California Chapter Holiday Dinner – a night of fun and food, goings over of the years events as they relate to our chapter of booksellers, and the sharing of bibliophile joys and yearnings.

Instead of raking through an entire blog of minutes from this years shindig, we would like to provide some of the highlights and then tell the tale in images – as some people say that one image is worth a thousand words.

The evening began typically with happy hour, and once seated for dinner and guests introduced, chapter Chair Ben Kinmont reported on several book fairs, including the York Book Fair, the fair in Chelsea (both in the UK) and the Boston Book Fair. Apparently the York fair is the hidden gem of the season! Also of note is the extended application acceptance for the California Young Book Collector’s Prize, which we reported on a couple weeks back. Some frightfully good submissions have already been sent in, but there is still time for the young book collector amongst you! Now the California ABAA chapters will be accepting submissions until December 15th, with the prize due to be announced in early January after careful consideration by our four judges! There were words from Michael Hackenberg and Laurelle Swan, comments were made on Andy Langer’s wonderful fastidiousness, and Secretary Alexander Akin passed out the minutes from the last Northern California Chapter meeting, which were approved readily (and firstly by our own Vic Zoschak), whereupon the raffle was finished and many went home with beautiful gifts of Giants tickets, bottles of lovely wines and spirits and gift baskets of snacks and goodies!

It was a wonderful evening surrounded by our fellow bibliophiles – enjoy the pictures and happy holidays to you and yours! 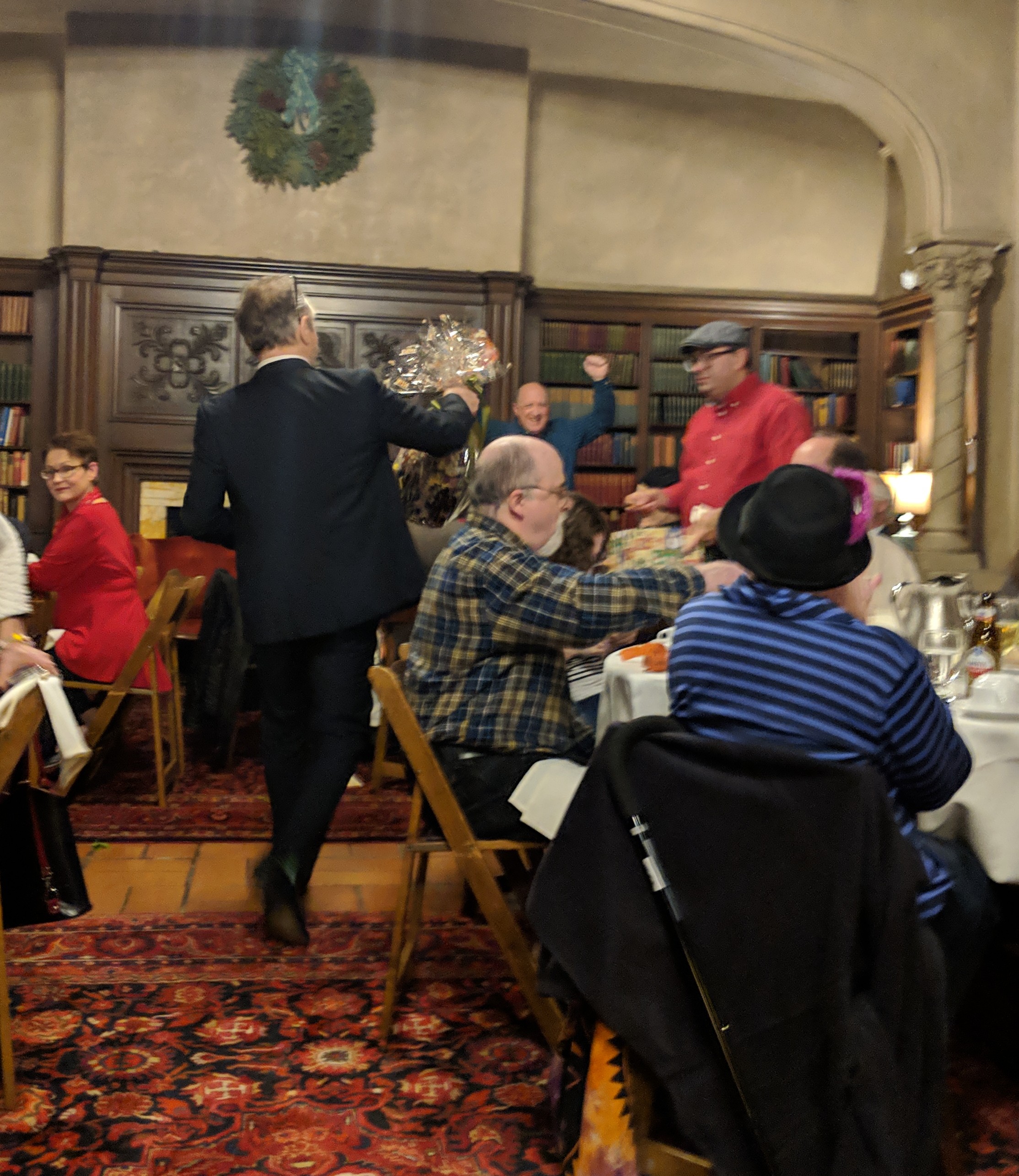 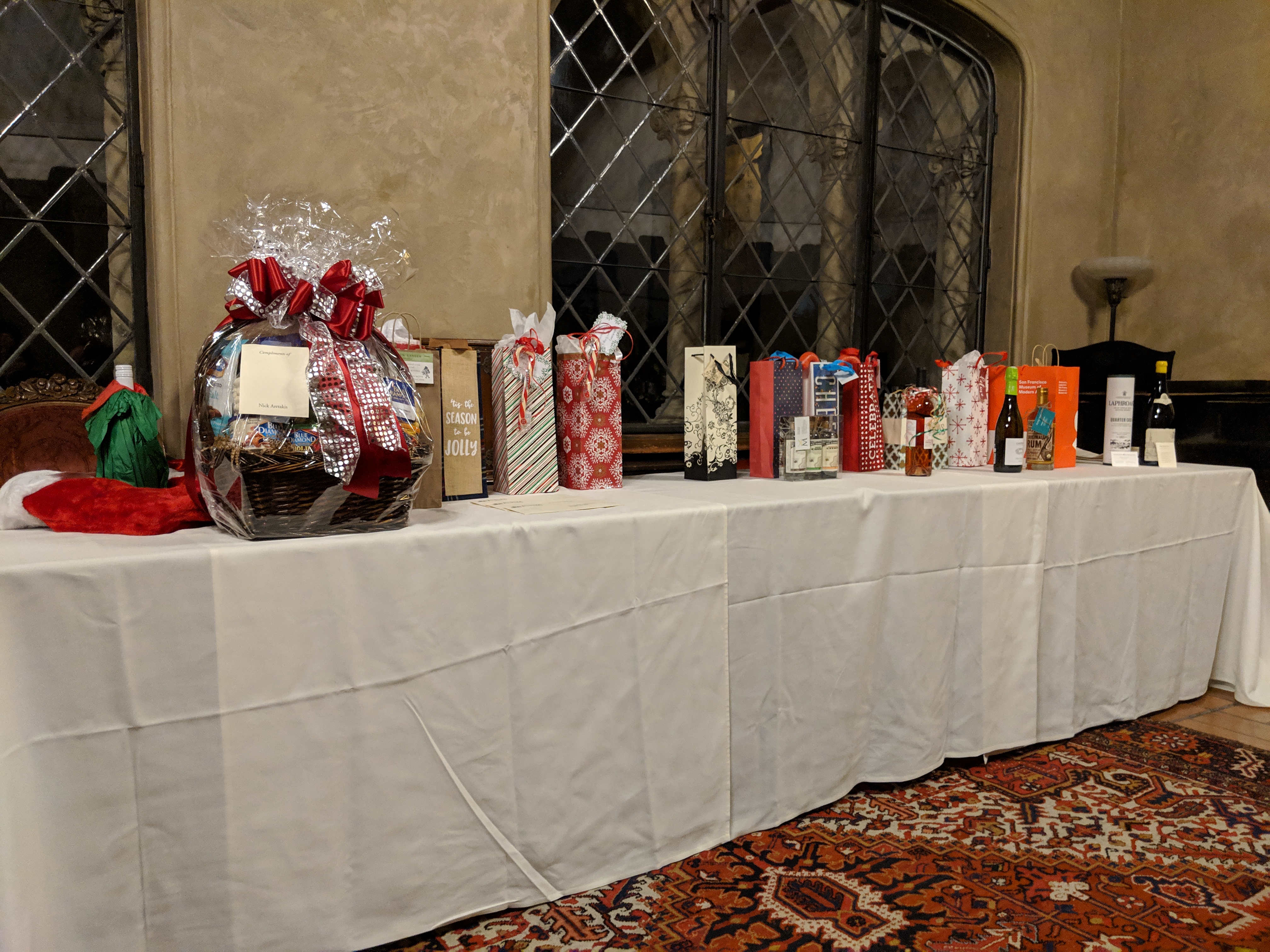 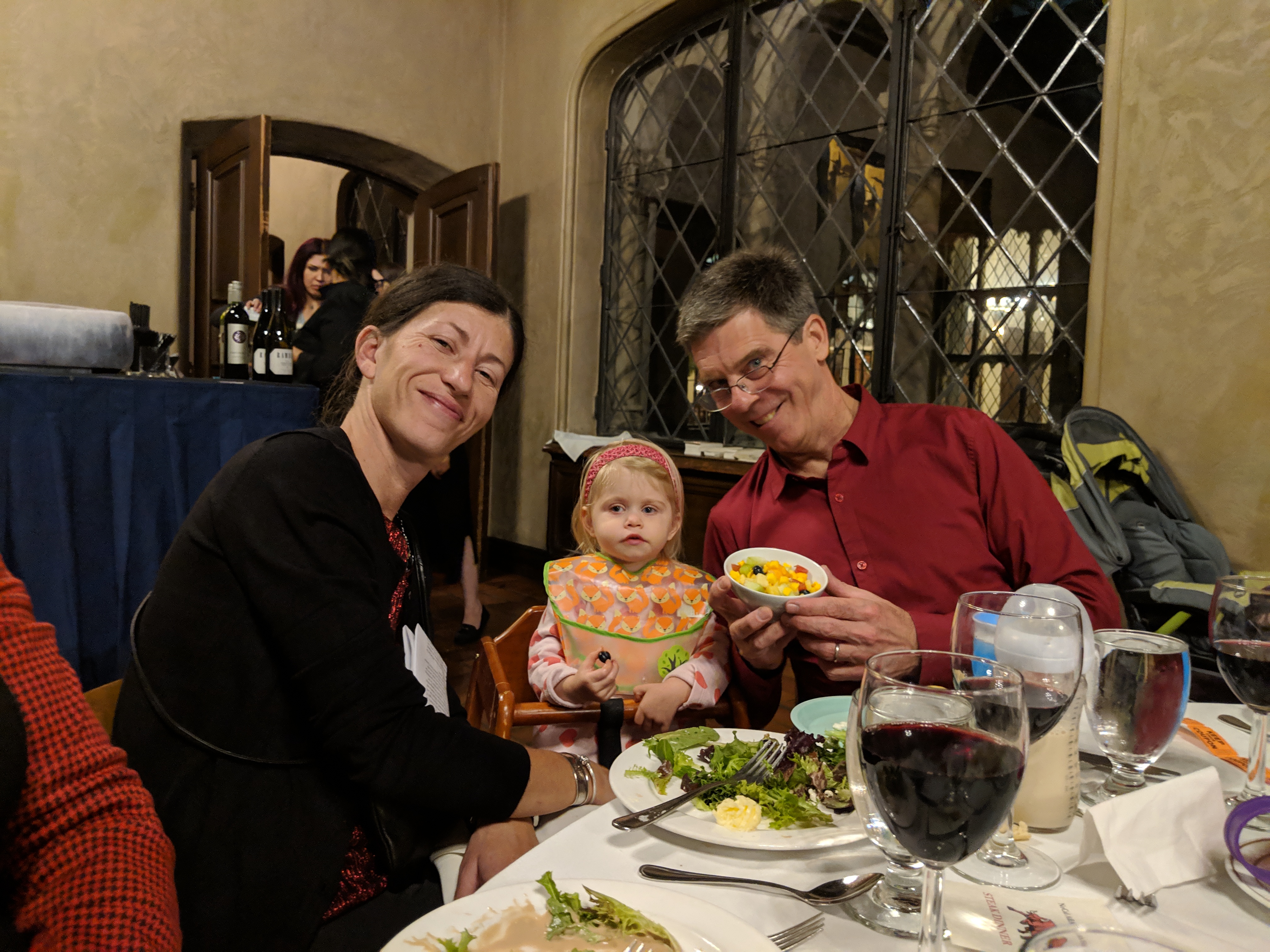 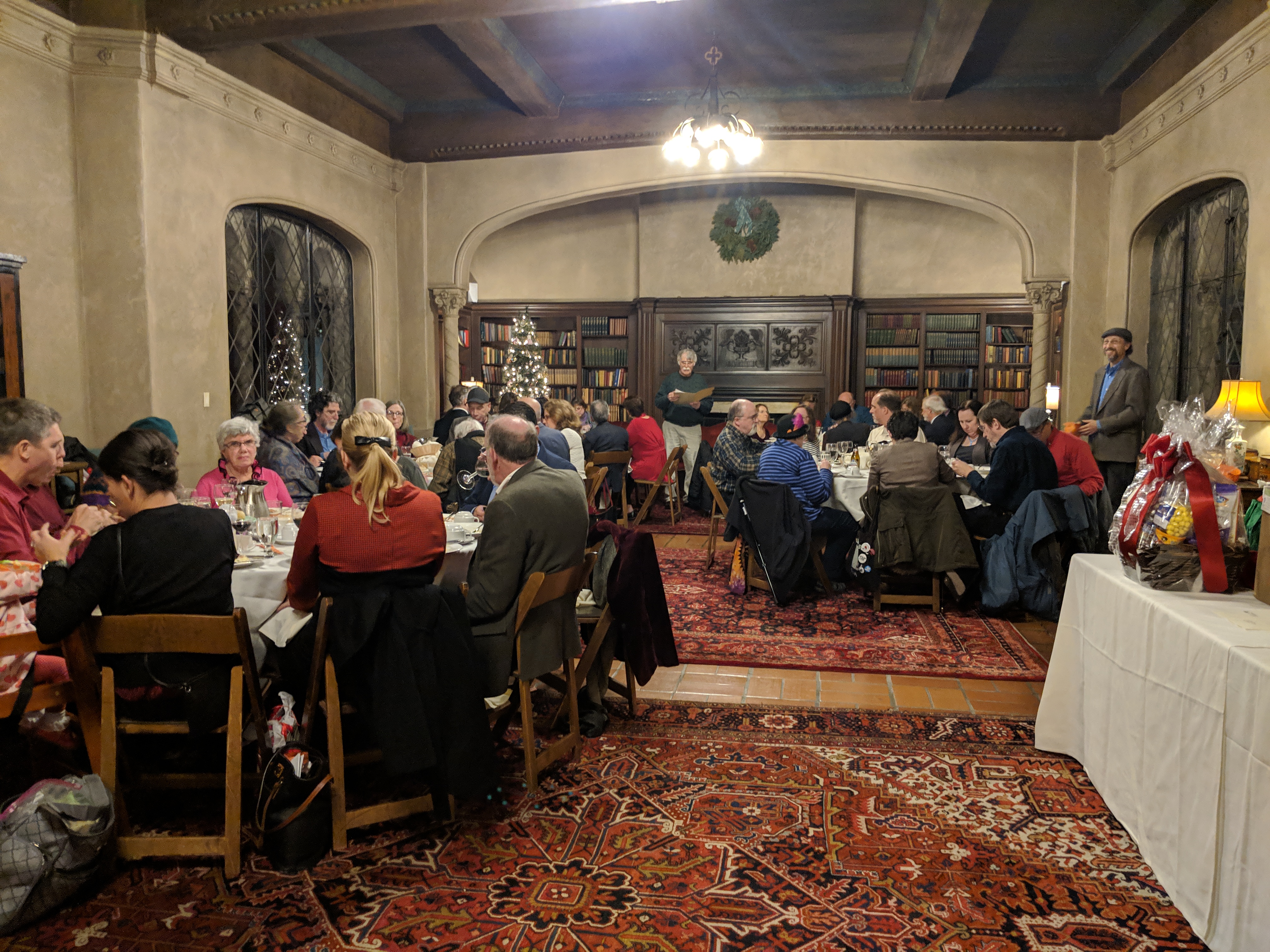 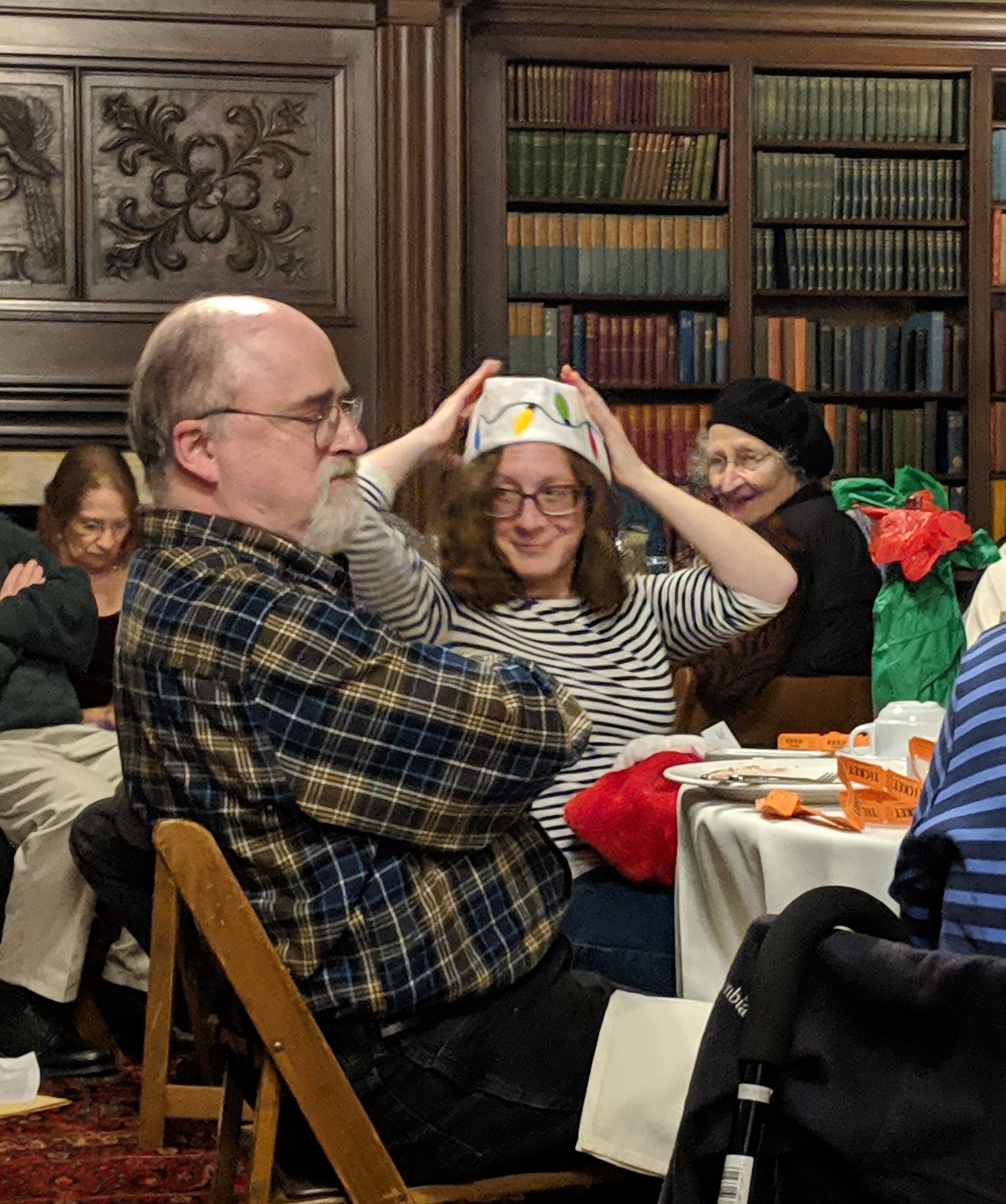 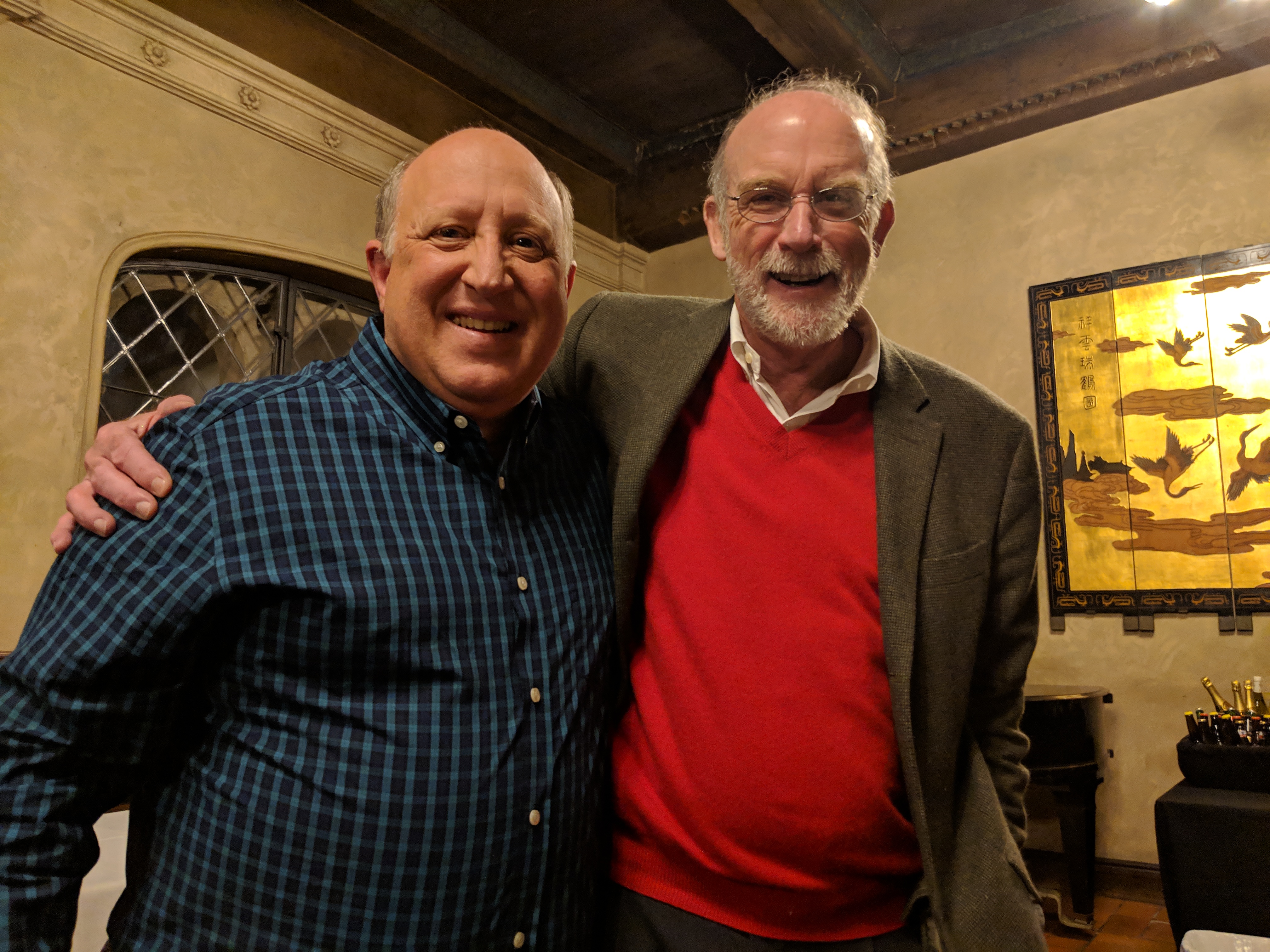