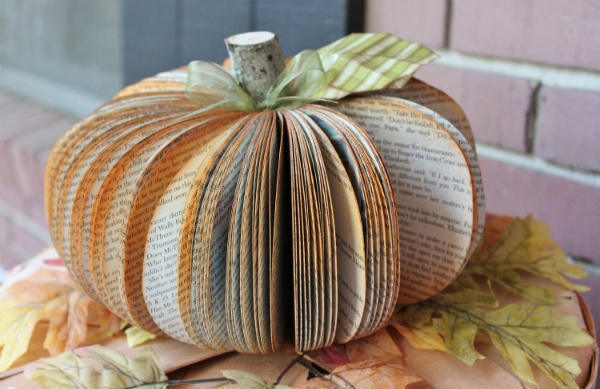 As Halloween rapidly approaches, we thought – in honor of this holiday season – it might finally be the moment for a short blog dedicated to a favorite type of literary genre throughout this season – horror stories.

Upon the recommendation of a friend, I recently finished The Haunting of Hill House, by Mrs. Shirley Jackson. This book, much dramatized in movies and tv and spoken about in literary ‘thriller’ circles (yes, they exist), is one of the most famous of Jackson’s works – one that has you in goosebumps from start to finish. And what, we asked ourselves, is so scary about it? (Warning: spoiler alerts below.)

Realism. Nowadays, it is easy to go to the movies and see a thriller with a screeching soundtrack and people that pop up in mirrors as you wash your face in the evening (my worst fear)… you know the drill. Even the exceedingly gore-filled SAW movies have a following. So what makes classic horror stories so frightening, even in a modern world where we are used to an unimaginable level of psycho made with special effects and computer geniuses?

This 1st edition of Haunting of Hill House is offered by Peter Harrington here!

We might argue that it is a lack of such “effects” that sets these stories apart. While in high school, my best friend went to see a movie that came out called “The Strangers” (I have a point to this, I promise). This horror flick focused on a romantic couple who come to stay in a woodland cabin for a night (unfortunately directly after a refused marriage proposal, but that’s neither here nor there), where a group of teenagers (spoiler alert!) terrorize them throughout the night. In the morning (I DID say spoiler alert), the teenagers finally and gruesomely murder the couple in front of each other. Their reasoning to the couple? “Because you were home.” Now why did my close friend say it was the scariest movie she, as a horror film lover, had ever seen? Because there were no special effects. It was not that preposterous. It was simply people… terrorizing people. Personally, I would say The Haunting of Hill House has a similar vibe. It contains some ‘supernatural’ elements, absolutely. And perhaps it is the house terrorizing the characters. But at the same time, those elements could be being caused by the other characters – we aren’t ever truly sure. The story centers around four people arriving at a reportedly haunted house – with possibly the best description of a house I have ever read – to see what happens. (This still happens today… only we have tv crews that follow these nutters around while they scream in sinister night-vision.) As the foursome stay on in the Hill House, night after night more strange and creepy instances occur, with one character singled out pretty obviously. As it happens, this character is also quite clearly the most vulnerable and unstable of the group… not to mention the narrator. She gives the impression of being somewhat unreliable from the beginning, giving the audience very little understanding of what is truly going on, and of whether her discrepancies, misgivings and thoughts on the ‘hauntings’ are built up by her own abnormal nature.

Now, I don’t want to ruin the story for the rest of you. I just wanted to give you the slightest chill, given how close we are to (arguably) the best holiday in the entire world. Perhaps you will be inspired to read something spooky, something creepy. What would we recommend?

Well, you can’t go wrong with the classics. Shirley Jackson, Edgar Allen Poe, Agatha Christie, Mary Shelley, Bram Stoker, Stephen King… the possibilities are endless. Just don’t forget… the best horror stories are the ones that scare you – curl your toes – not from frightful voices and things that go bump in the night, but from a solid, well described tearing down of human nature.