The 2019 Christmas Season is upon us, bibliophiles. We’d like you to take some time out of the busy practices of the holiday season and take up a Christmas tale or two… some quiet time amidst the chaos is just what the Doctor ordered! Here’s a mini rundown on some of the most beloved Christmas stories of all time. Happy Holidays! 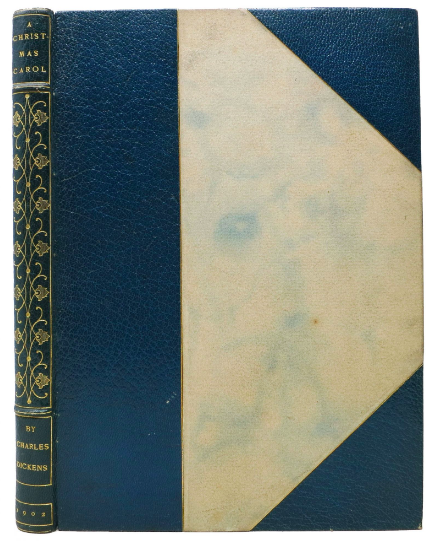 Our 1902 Elbert Hubbard published holding of A Christmas Carol! See it here.

A Christmas Carol by Charles Dickens

This story, written by our main man Charles, was first printed in 1843. For a story to still have such relevance today, that seems quite a long time ago! It follows the Christmas Eve adventures of Ebenezer Scrooge, a mean-spirited miser who is visited by three ghosts that in turn show him his shortcomings and his unfortunate future should he not shift his attitude and his focus in the present. We highly recommend this tale (though we also assume everyone reading this blog has most likely read A Christmas Carol before!), as it is a wonderful story for all ages. 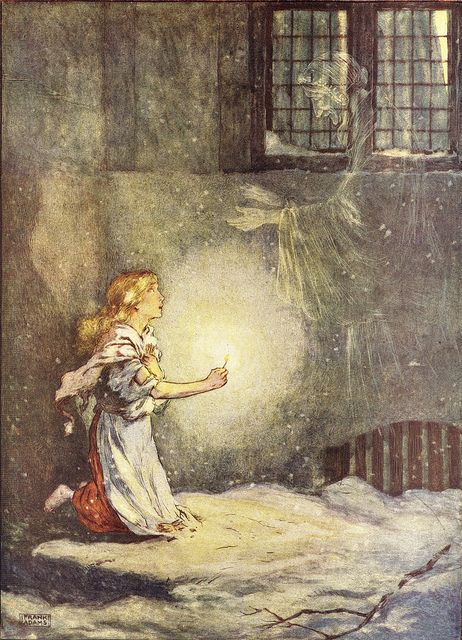 This 1845 “Christmas story” I have some reservations about including here (since I don’t want to bring our party down) – but it is a popular tale this time of year! It is a beautiful story, well-written as only Anderson can write, but we must warn you in advance… if you’re looking for a heart-warming happy ending, maybe stick with A Christmas Carol. The Little Match Girl follows a dying young pauper’s reflections on her hopes and dreams and teaches us the moral of being kind and charitable to those around us, especially during the holiday season when we have so much and others have so little. My advice? Read with cocoa, not wine, and have a box of kleenex handy. <3 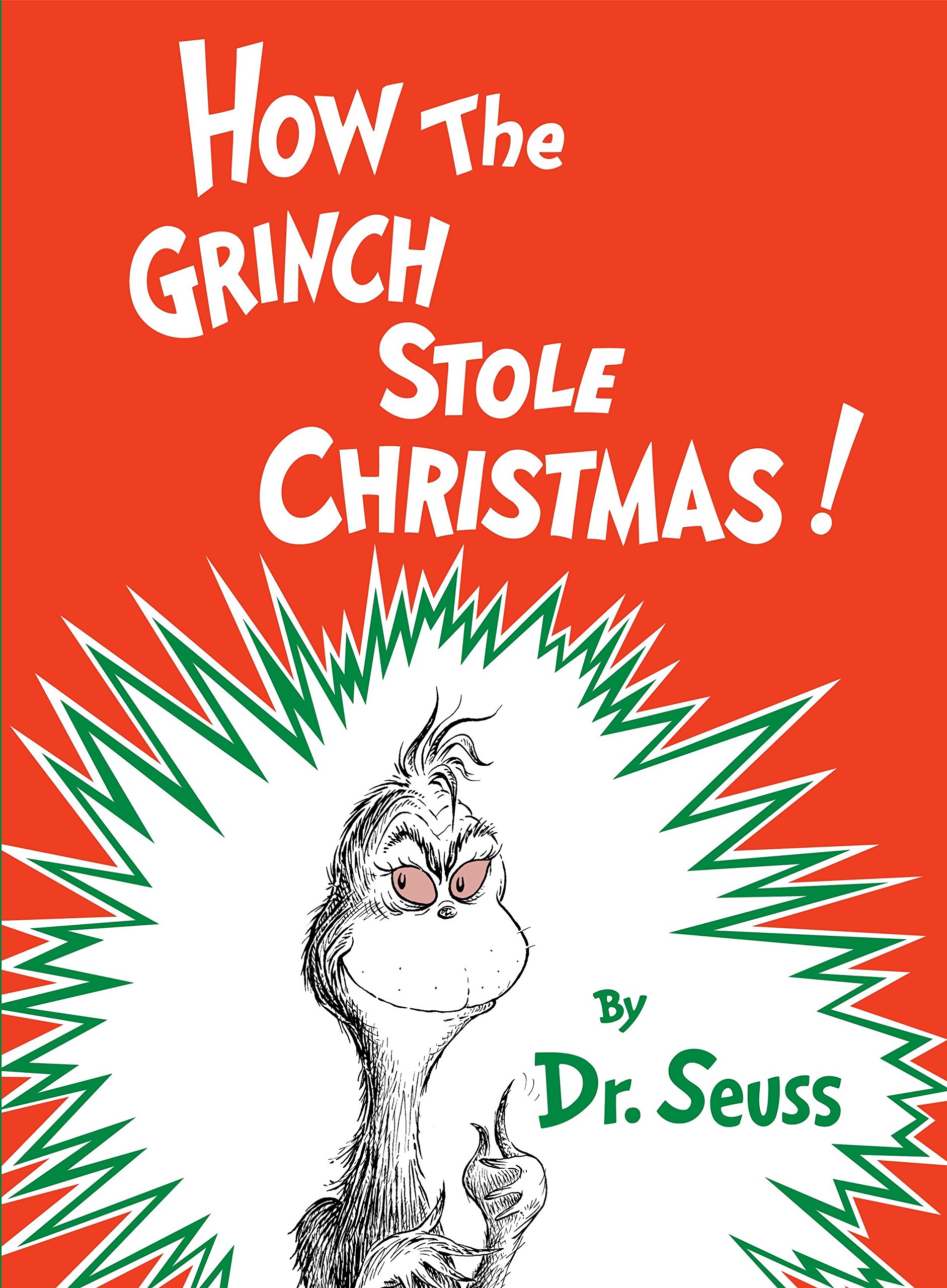 How the Grinch Stole Christmas by Dr. Seuss

I kind of feel like this story needs no introduction (but neither did A Christmas Carol I suppose and yet we introduced that). How the Grinch Stole Christmas is a quaint tale of a young man who in his hardships realizes that you can’t burglarize department stores on Christmas Eve and feel good about yourself afterward, and therefore learns the value of paying for your Christmas gifts instead of stealing them.

Psych! Just seeing if you’re paying attention. How the Grinch Stole Christmas is a children’s story published in 1957 about a mean, green recluse living up on a mountaintop who hates everything Christmas – unlike the tiny town below his home. Through the art of trying to spoil their happiness, Mr. Grinch learns how to love… and how to love Christmas to boot! 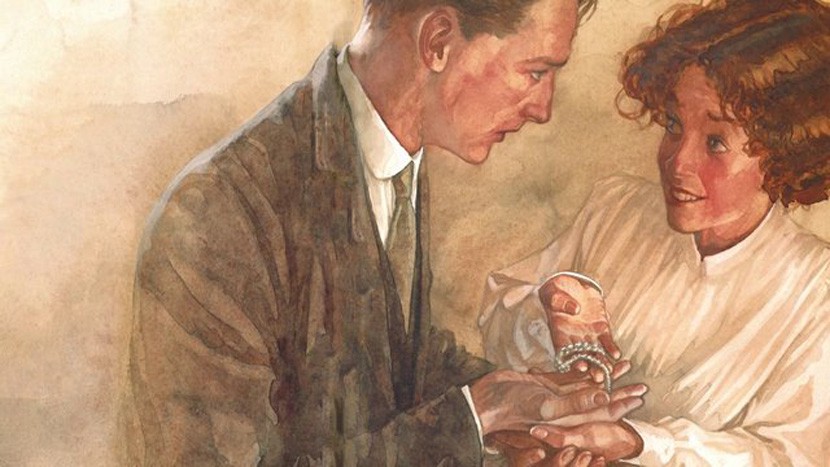 The Gift of the Magi by O. Henry

One of my personal favorite Christmas tales, this short story was published by O. Henry in 1905, and follows a young couple struggling to afford the perfect gift for their spouse on Christmas Eve. This tale of selflessness always touches the hearts of those who read it – and is a great one for remembering that the art of giving gifts is not to show how much we have and can give away, but to share our love for others by the giving of ourselves. Read it… we promise you won’t be disappointed!

A Letter from Santa Claus by Mark Twain

Now I’m not entirely sure we can call this a Christmas “story”, per say, as it is literally a letter, but we will include it anyway in the spirit of the holiday! In 1875 American author Mark Twain answered his 3 year old daughter Susie’s letters (by way of her mother and nurses) to Santa Claus with one of his own, signing off as jolly old St. Nick. In the letter, which will make you feel warm and fuzzy all over, Santa Claus/Mark Twain sends his love to little Susie and apologizes profusely for not being able to obtain every single gift her heart desired – making up an elaborate reason as to why it wasn’t possible. He gives detailed instructions for his visit (threatening a servant named George with his own mortality a couple times, but that’s neither here nor there), and the entire letter is absolutely full of the warmth and love of parents around the world who sneak out in the middle of the night to place presents under the tree and keep their little one’s imaginations alive. You parents out there won’t be disappointed. Read his letter here.

That’s all for now! So let us just say have a wonderful holiday and don’t forget to take a moment to appreciate some of the wonderful, heart warming stories written about this season of giving. It’s never too late put down a gift and pick up a book! 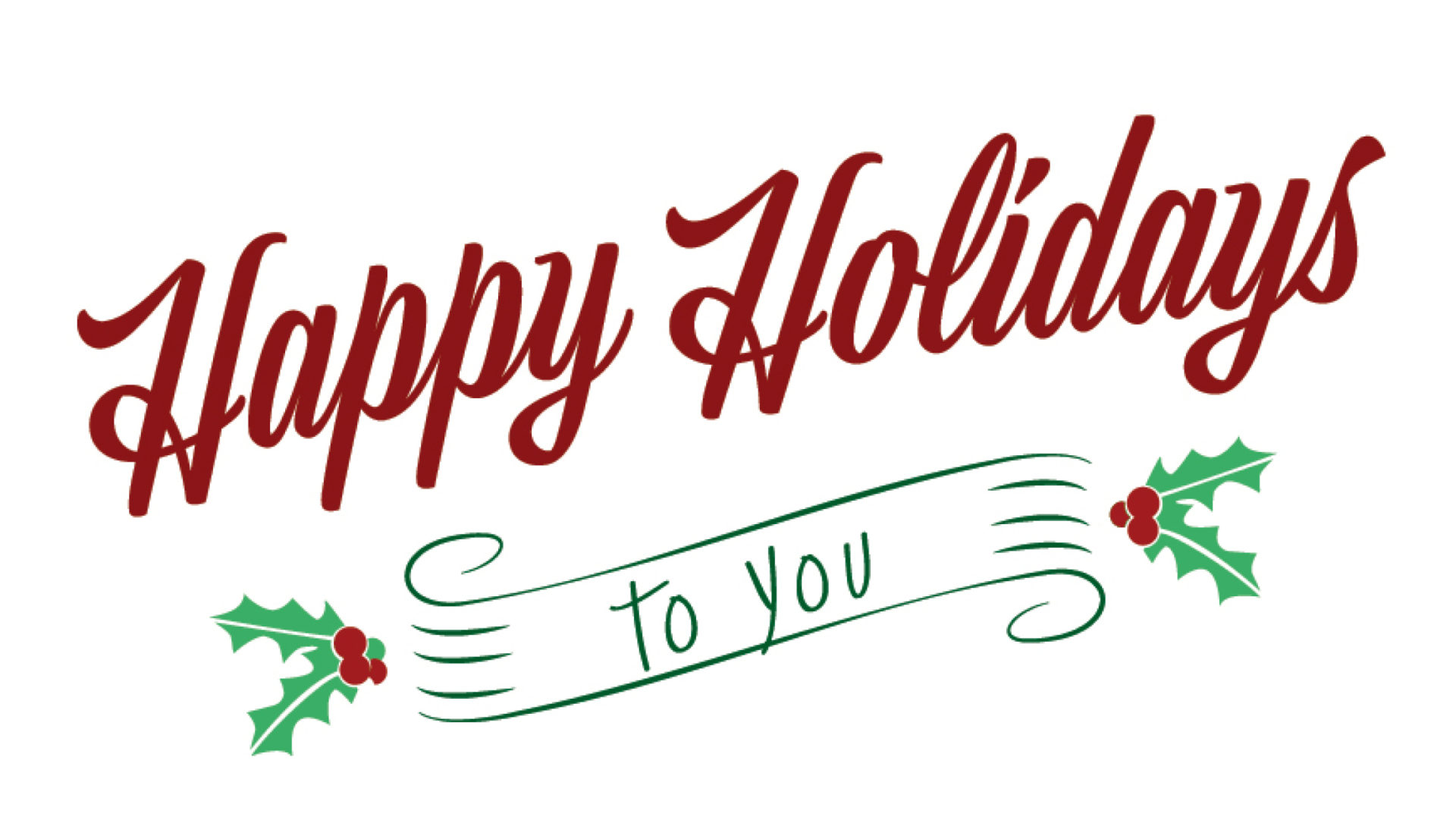