This week is Children’s Authors and Illustrators week! In honor of the writers and artists who helped shape our lives, and will continue to shape the lives of children all over the country, we’d like to bring some awareness to five of the most beloved, or most inspirational, award winning children’s books of all time. (Along with hefty advice to immediately run out and read all three!) 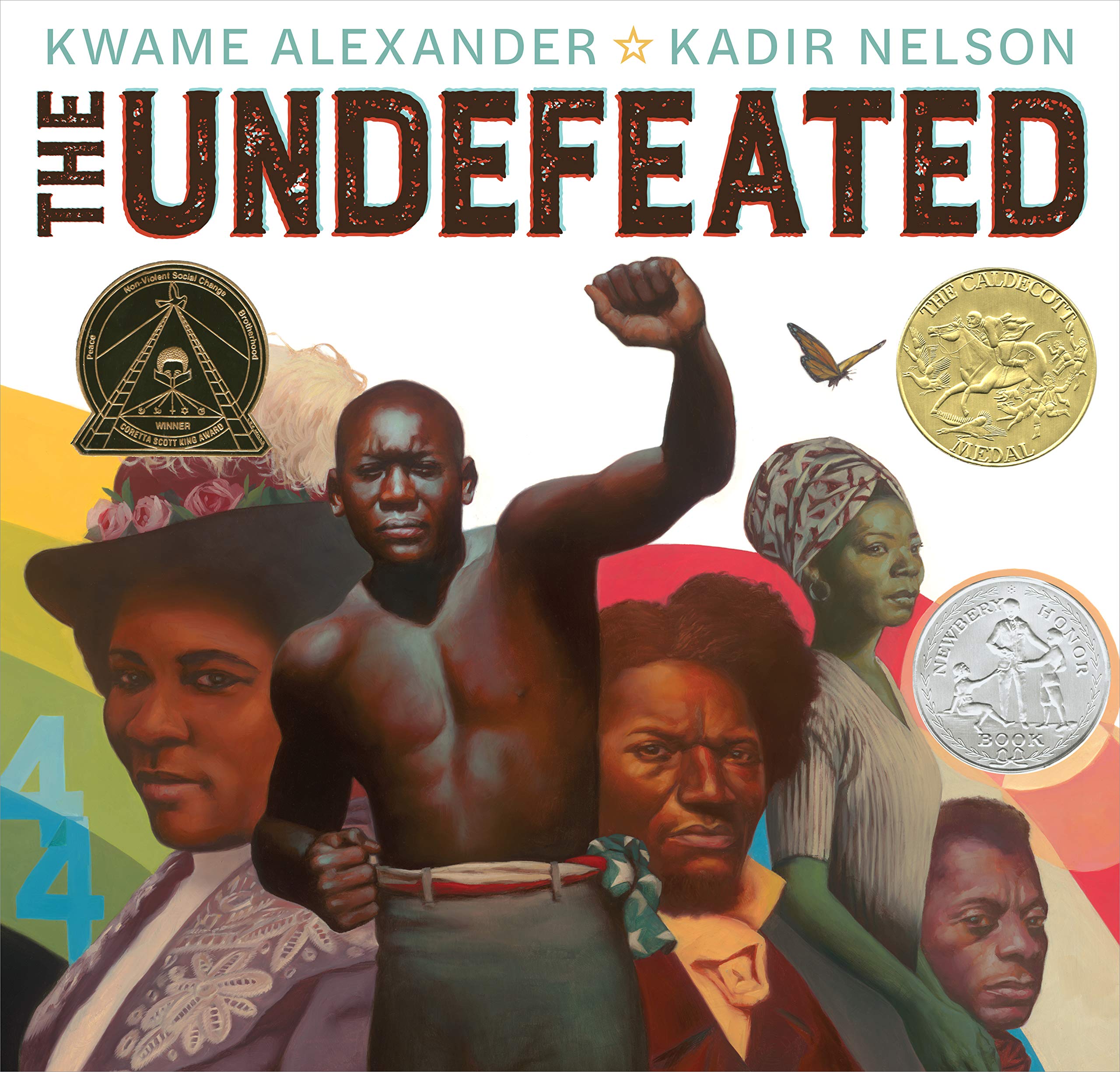 The Undefeated by Kwame Alexander and Kadir Nelson

We begin our list with the 2020 sweeper (as it has already won the 2020 Caldecott Medal, is a Newbery Honor Book, and winner of the 2020 Coretta Scott King Illustrator Award) – The Undefeated by Kwame Alexander and Kadir Nelson. This poem highlights the reality of slavery and its traumas – the power of the civil rights movement and “determination of some of our country’s greatest heroes” (redtri.com). “Kids will not only get deeper insight into an integral period of our nations history but learn the words of change makers like Martin Luther King, Jr. and Gwendolyn Brooks.” This book, intended for ages 6-9, will no doubt change the worlds of many – as it should us all. 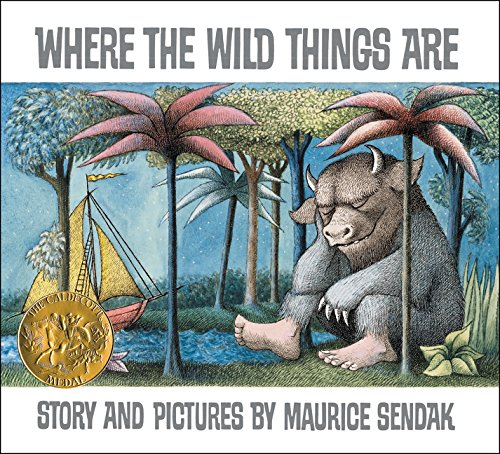 **
Where the Wild Things Are by Maurice Sendak

How could we ignore a classic like Where the Wild Things Are by Maurice Sendak? Originally published in 1963, the title won the Caldecott medal for its illustrations in the following year. And who could blame the decision committee? The book’s striking illustrations will stay with most of us for the rest of our lives. It has since been adapted for the stage and the screen, but we think we speak for us all when we say that the original is our personal favorite. 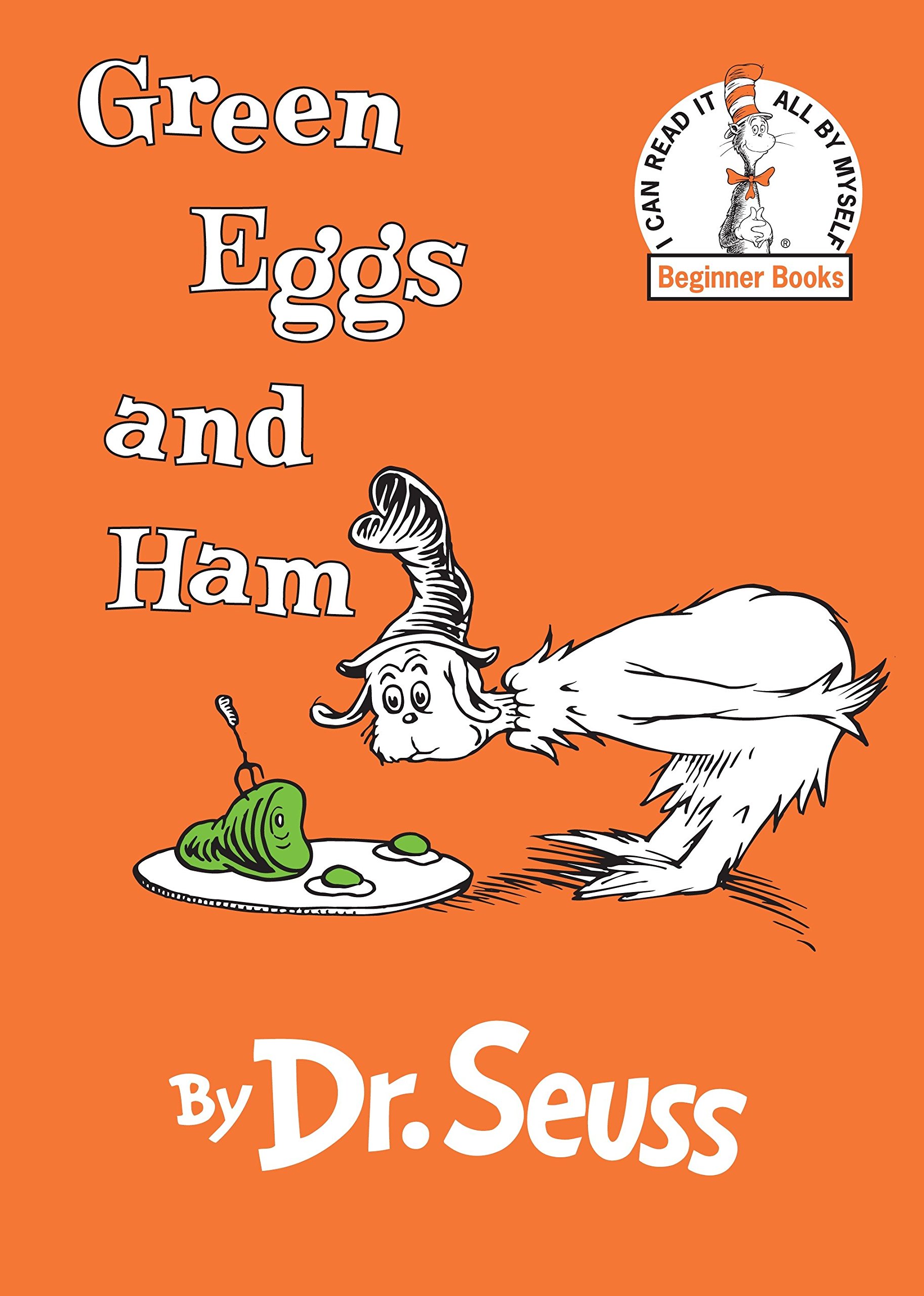 It is hard to choose a single Dr. Seuss title to add to our list, as so many are household names (at least here in the United States). We choose Green Eggs and Ham because it is considered one of the best-selling children’s books of all time. In fact, though published in 1960, at the turn of the 21st century the book was still considered one of the top 4 children’s books of all time. We attribute this to the catchiness of Seuss’ phrasing, the typically colorful and fun illustrations, and the fact that it has single handedly taught entire generations how to say no to food they hate. Oh wait… was that just my own experience?! 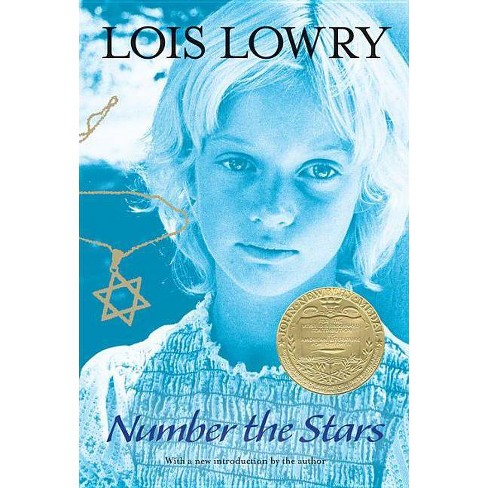 **
Number the Stars by Lois Lowry

Number the Stars is a historical work of fiction detailing the lives of ten-year-old Annemarie Johansen and her best friend, Ellen Rosen in Nazi Denmark. This gripping tale follows the escape of Ellen and her family from Denmark, as Ellen poses as Annemarie’s late older sister in a terrifying and emotional ordeal. Not only does this story pull you in, it also serves to educate our youth on the Holocaust. It was the 1990 recipient of the Newbery medal for authorship, and we couldn’t agree more – it is one of the best.

Now we don’t mean to switch from one end of the spectrum to the next (serious -> funny, I mean), but our last choice has got to be Officer Buckle and Gloria – a dog tale that stole the hearts of many when it was published in 1995. The rather droll Officer Buckle goes from school to school teaching safety demonstrations to children. Unbeknownst to him, his new partner, the police dog Gloria, begins acting out the safety rules behind his back. Buckle becomes very offended when he finally realizes the reason for his success, but despite a brief break from the demonstrations Buckle learns to appreciate Gloria in all her hilarity. Honestly – it’s a hilarious tale and the winner of the 1996 Caldecott medal. Can’t argue there, can you? Check it out – we promise you won’t be disappointed!