On this day, 487 years ago, a king was on a rampage. He was condemning non-believers. Not those who didn’t believe in God or religion, but those who didn’t believe in his divorce and therefore the new religion that he was shaping in order to get one. That’s right, King Henry VIII was in the middle of his divorce from Queen Katherine of Aragon and it was not a good time for those who opposed this nullification and the king’s appointment as Head of the Church of England. One such man was Thomas More, Chancellor of England, humanitarian, lawyer, writer, and statesman. As author of Utopia, More had a definitive idea in mind of the perfect society – let’s delve into what this was, and what his execution meant for England. 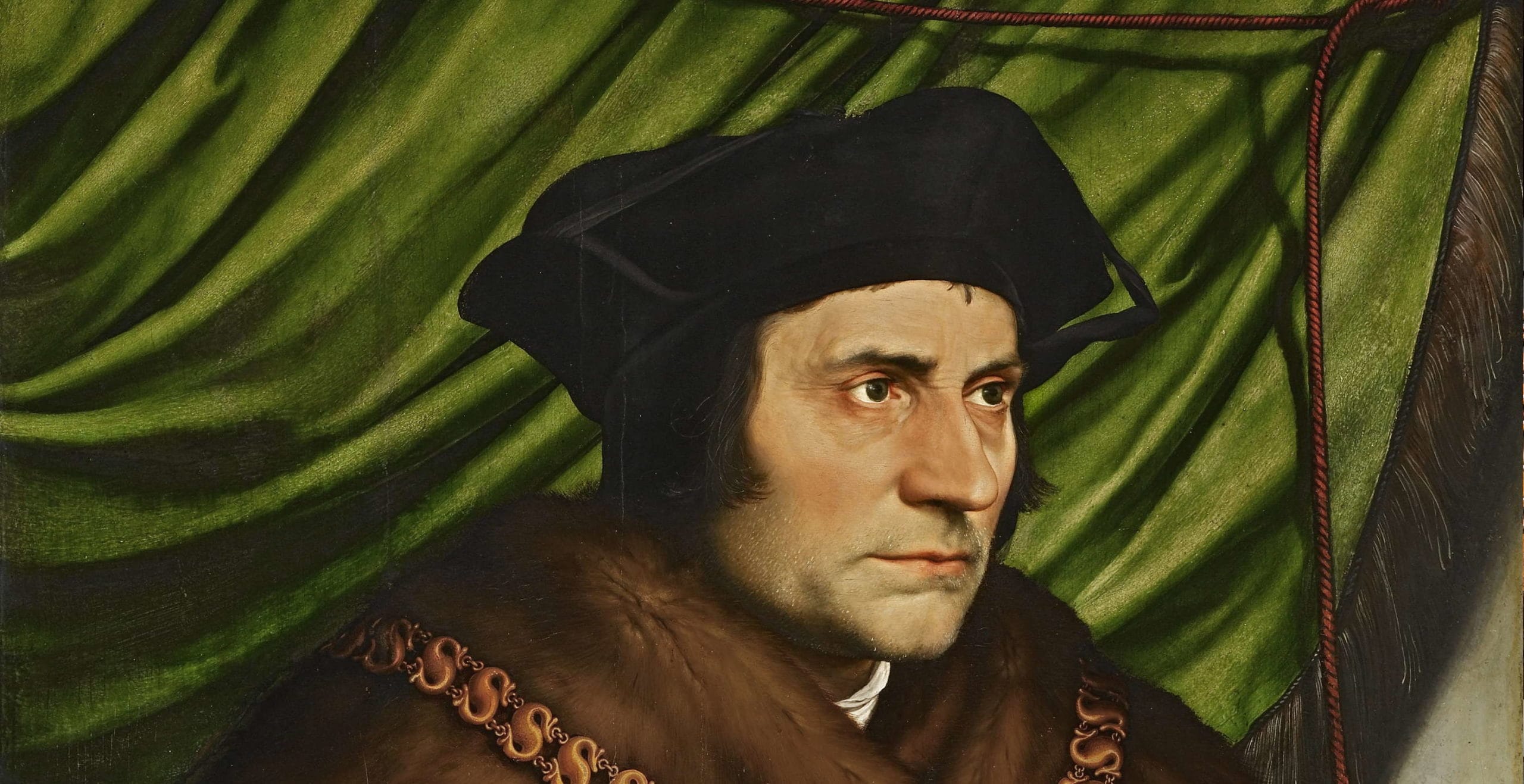 Thomas More was born on the 7th of February, 1478, the second of six children to a well-regarded lawyer. More received a classical education, and was a page to the Archbishop of Canterbury, who recommended him for a University education – prompting More to attend Oxford in 1492. He left after only two years, but those short years were more than enough time for More to become proficient in both Latin and Greek, as well as instruct himself in the fine etiquette of society. He began his legal education in London instead, at his father’s insistence.

It would be worth noting that by this time More had a significant interest in the spiritual realm. According to one of his friends at school he was seriously considering leaving his burgeoning legal profession to spend his life as a monk. Despite ultimately deciding that he would live his life as a layman, he kept up some of the more rigorous practices of the church, occasionally using self-flagellation as a cleansing tool, and wearing a rough hair shirt as a symbol of repentance. Although some aspects of his life might have looked severe to an onlooker, More himself was thought of as a warm, good natured (if stoic) person. He was a loving father, and had four children of his own, adopted another daughter upon his second marriage to a widow, and took two other children further under his wing. He gave all of his children (the girls as well as the boys) extremely detailed tuition, his extremely intelligent daughters and his pride in their accomplishments setting a new standard for female education throughout the country. More spent as much time with his family as his lifestyle could allow – for in 1504 he was elected to Parliament and in the short years that followed experienced a great rise in his value and influence to the nation. In 1516 he published his famed work Utopia in Latin, a work that wouldn’t be translated into English until almost twenty years after his death. Utopia depicted a perfect society – a place of total harmony, without the need for lawyers, with education to all sexes alike and religious tolerance. The work itself is actually hailed as the start of dystopian literature, a popular genre still today. By 1521 More was a close confidant and personal adviser to King Henry VIII.

Thomas More as painted by Hans Holbein the Younger

More’s support of the Catholic church led to his position as a staunch Anti-Protestant advocate. He and Henry VIII together led extreme responses to Martin Luther’s publications, burning the books and those that openly supported the German “heretic”. More enjoyed over a decade of his position in the royal household, until it all came crashing down. In 1530, More refused to sign a letter signed by other members of the English aristocracy, begging the Pope to annul Henry and Catherine’s marriage. More then refused to sign the Oath of Supremacy, giving Henry just cause to reign higher than the Pope in the matter of his marriage. Despite More’s personal beliefs, he did not openly condemn the King’s actions, or refuse to acknowledge his divine rights as King. This balancing act was the only thing that kept More safe for as long as he was. He resigned from his position as Chancellor in May of 1532, realizing that he couldn’t show support for actions he did not believe in, nor could he condemn them. He (gentlemanly, sending his regrets) refused to attend the coronation of Anne Boleyn in 1533, and in 1534 when he was asked to trial to swear his allegiance to the Act of Succession, More continued to refuse to take the Oath of Supremacy, acknowledging the Church of England over papal rule and Queen Anne’s offspring as rightful heirs to the English throne. Balancing act now over, this was unfortunately the act of treason his enemies (Thomas Cromwell, for one) had been waiting for – and the court appointed to try Thomas More took only 15 minutes to condemn him to death.

We know the rest of the story, but what did his death mean for the world? Well, for one, the imprisonment of Cardinal Wolsey and then the imprisonment and execution of Thomas More did much to unsettle the country. Both men had been great friends and confidants of the King, and their deaths are occasionally credited with instilling a fear in the English aristocracy. Thomas More in particular, was an innocent man. Unlike Wolsey, More was never accused of financial shadiness, nor did he have a false sense of his own importance or worth. He was a man of relatively simple pleasures, and his only crime was sticking to his beliefs, which, until Henry VIII settled on divorcing his wife, were shared by the King as well. More has since been martyred in the Catholic church for remaining true to his faith, even in the face of certain death. If you ask us, the execution of Thomas More is one of the saddest in history. 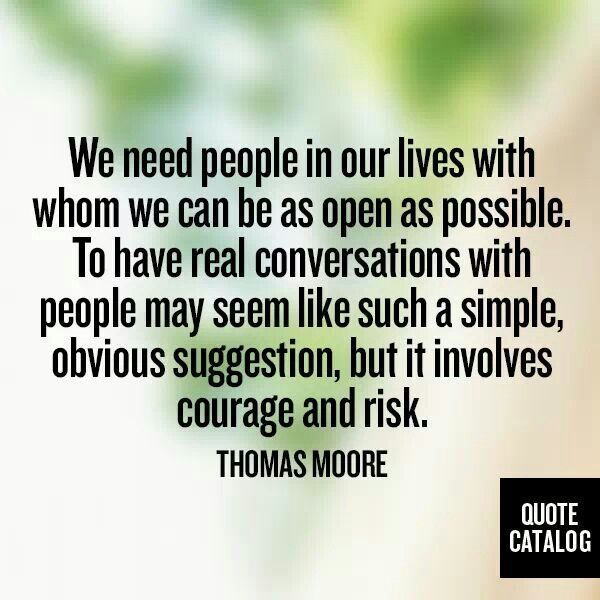