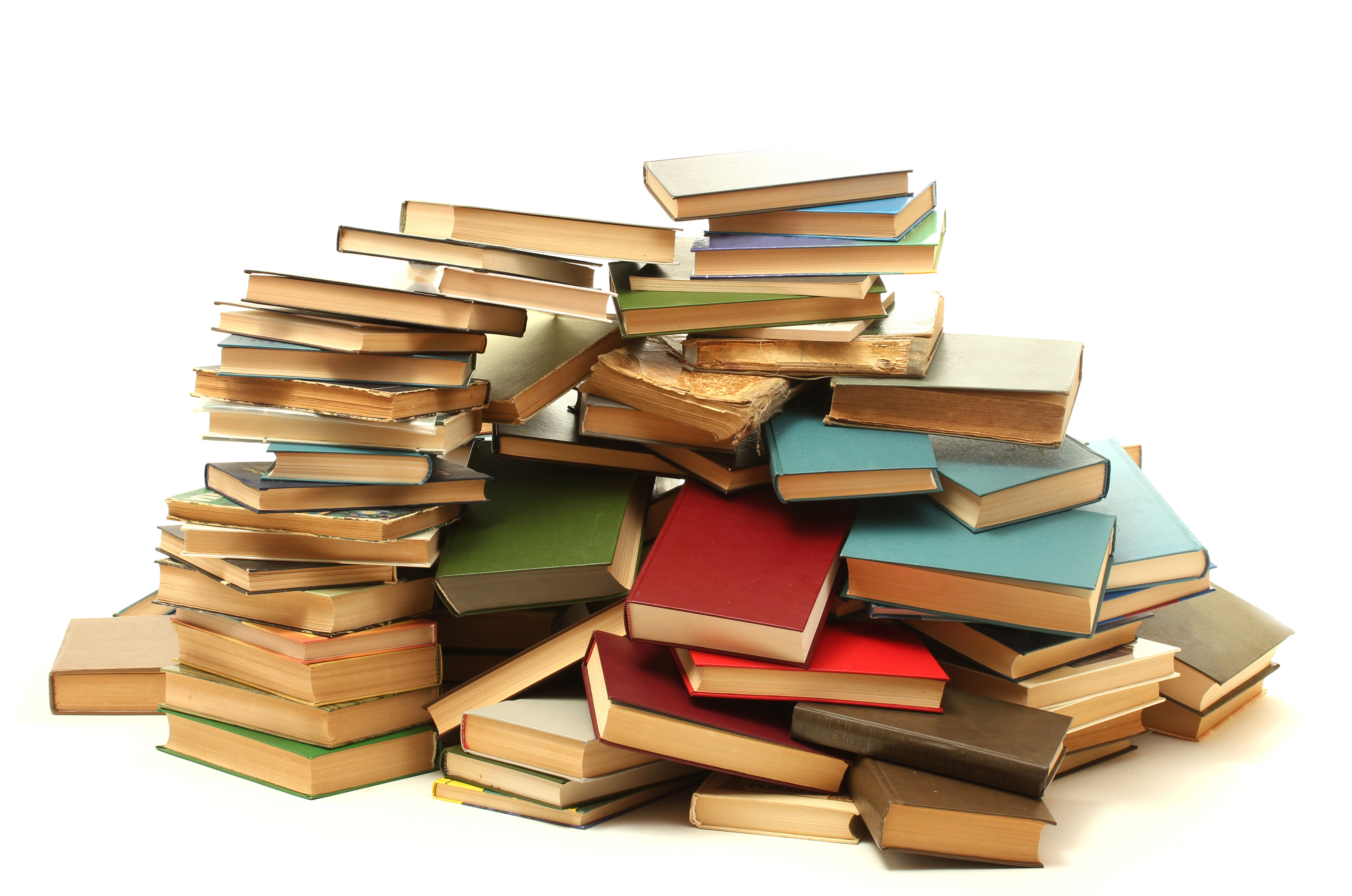 Raise your hand if you’ve ever picked up a new title at a bookstore, excited to read it, then gotten home and taken one look at your bookshelf, and felt the cold familiar feeling of dread when you’ve realized that you still have 47 other unread titles that came skipping home with you similarly, only to be left abandoned on a shelf, to taunt you?

This familiar feeling isn’t new to the rest of the world either, apparently. As a matter of fact, the Japanese have a word for being surrounded by piles of unread books. It’s called tsundoku, and plenty of people consider it an art form. Instead of making a resolution this year to finally tackle our unread shelves, here at Tavistock Books we are learning instead to embrace our mini libraries, to acknowledge and admire our uncracked spines, adoringly.

Tsundoku is a word dating back to the Meiji era in Japanese culture (from roughly 1868 to 1912, to be exact), and comes from a combination of two words… tsunde-oku, meaning “allowing things to pile up” and dokusho, meaning “to read books”. In essence… allowing piles of books to be read to sit around, untouched. Feels good, doesn’t it? To know you aren’t alone? To know that your tendency to overindulge in bibliomania is a worldwide phenomenon, one that has even had a word created to describe it. It was first seen in publication in 1879, as an ironic dig at scholars and academics who owned books they never read. That being said, in Japan (and elsewhere), the word does not carry with it a negative connotation – it isn’t an insult or something to be ashamed of. As a matter of fact, it has become more of an art form, for some. To surround yourself with books… with new worlds, with other ways of thinking, with doors to be opened… can only serve as a reminder that the world is so very big. It can show us that no matter where we are in our lives we still have much to learn, and so many ways to enrich our lives through the world of books.

So this year? Make a resolution not to feel bogged down by your ever expanding library. Head to your favorite bookstore, pick up an interesting new find, and add it to the pile with a flourish and a smile… knowing you’re simply practicing the art of tsundoku. 🙂

Find out more about tsundoku in this article on Big Think.