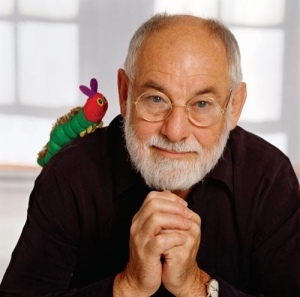 Eric Carle was born on June 25th, 1929 in Syracuse, New York, but his family originally being from Germany they moved back there and he was educated in art in Stuttgart. His father was drafted into the German army at the beginning of WWII, and eventually taken prisoner by Soviet Forces. Carle himself was also conscripted by the German government at the age of 15 to spend time with other boys his age building trenches on the Siegfried Line. Throughout all this time, Carle dreamed of returning to the United States, and finally, upon turning 23 he moved back to New York City with only $40 to his name. Carle was able to land a job as a graphic designer at The New York Times. Less than a year later, unfortunately, Carle was drafted once more into war, and America sent the recent civilian to the Korean War, where he was stationed back in Germany until discharged a year later at the end of the war. After returning to New York, Carle once more took up his job at The New York Times for a time, before becoming the art director for an advertising agency in the city. 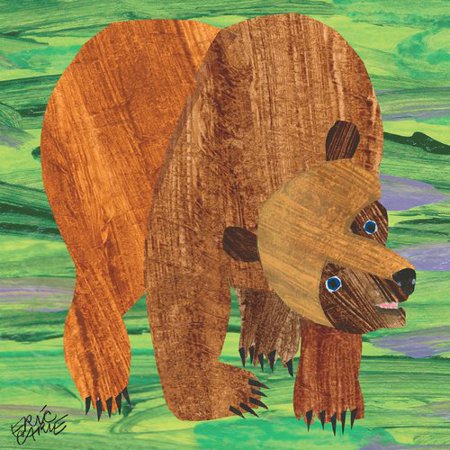 It was at this agency that author Bill Martin Jr. spotted a lobster Carle had drawn for an advert illustration and Martin decided to ask Carle to collaborate with him on a book for children – the result of which is one of Carle’s best known works… Brown Bear, Brown Bear, What Do You See? was published in 1967. The book was an immediate success for Martin (who authored the story) and Carle, and in relatively short time it became a best-seller. This popularity jump-started Carle’s career in books, and within just two years he was both writing and illustrating his own. 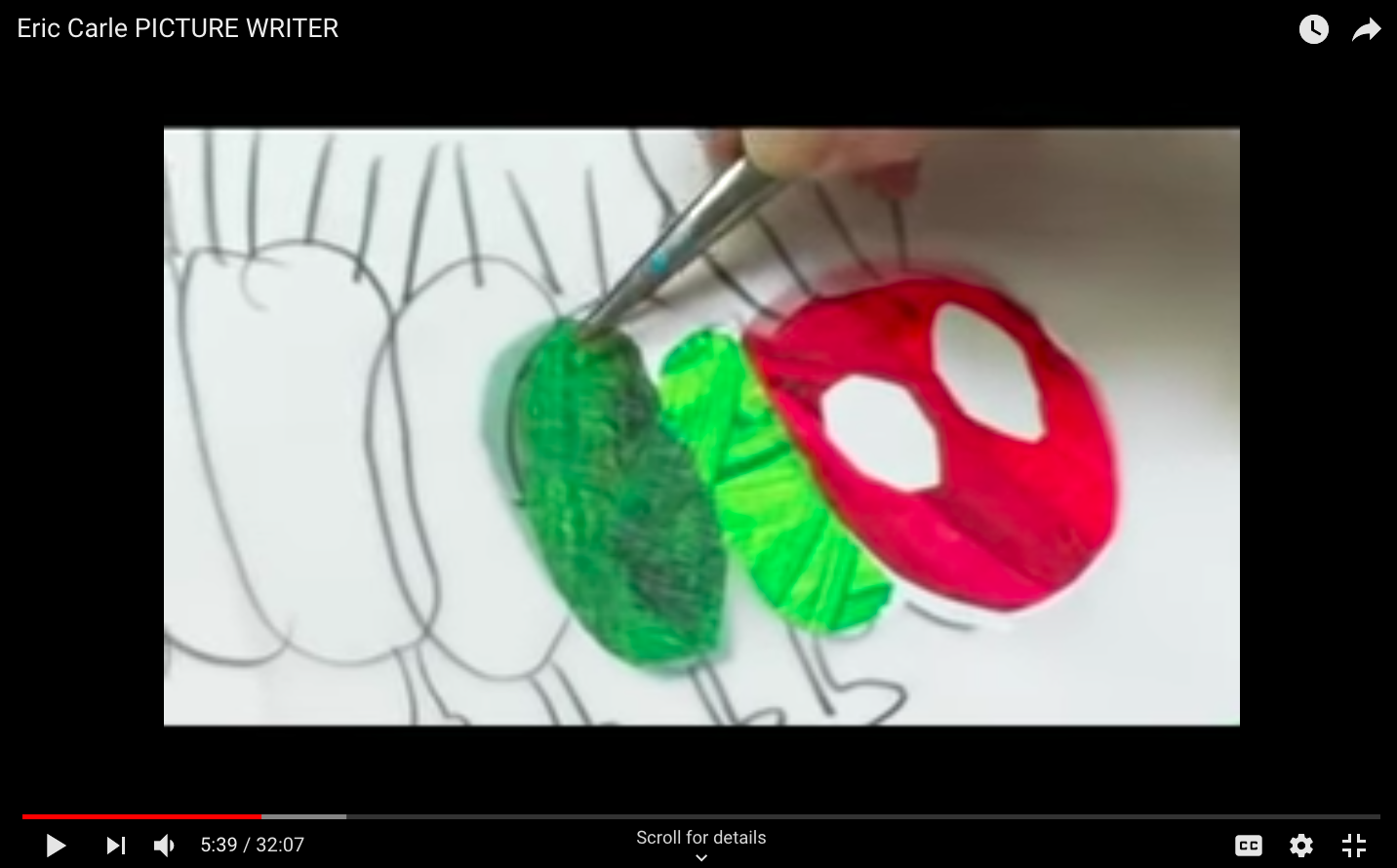 One reason behind the popularity of Carle’s work is that his illustrations are so very unique. He creates collages using hand-painted paper, which he then cuts to shape and layers to create the right colors and designs. A 30-minute video of Carle’s work, both in his design, and the way he carries out his ideas, and his work with his wife and children around the world can be seen here! This video, “The Art of Picture Books. Illustrating, story telling and making meaning with children” might be an older documentary, but we cannot recommend it enough to give our readers an overview of this famous artist and the beautiful, captivating and distinctive exceptional works that he has given to children throughout the years.

How famous is he, you might ask? Well, The Very Hungry Caterpillar has sold more than 46 million copies, having been translated into over 65 languages. According to some, that is roughly “equivalent to 1.8 copies being sold every minute” since its publication in 1969. Wow! So on this Eric Carle’s 90th Birthday, we’d like to give a warm thank you to him for his decades worth of entertainment and dedication to children around the world! 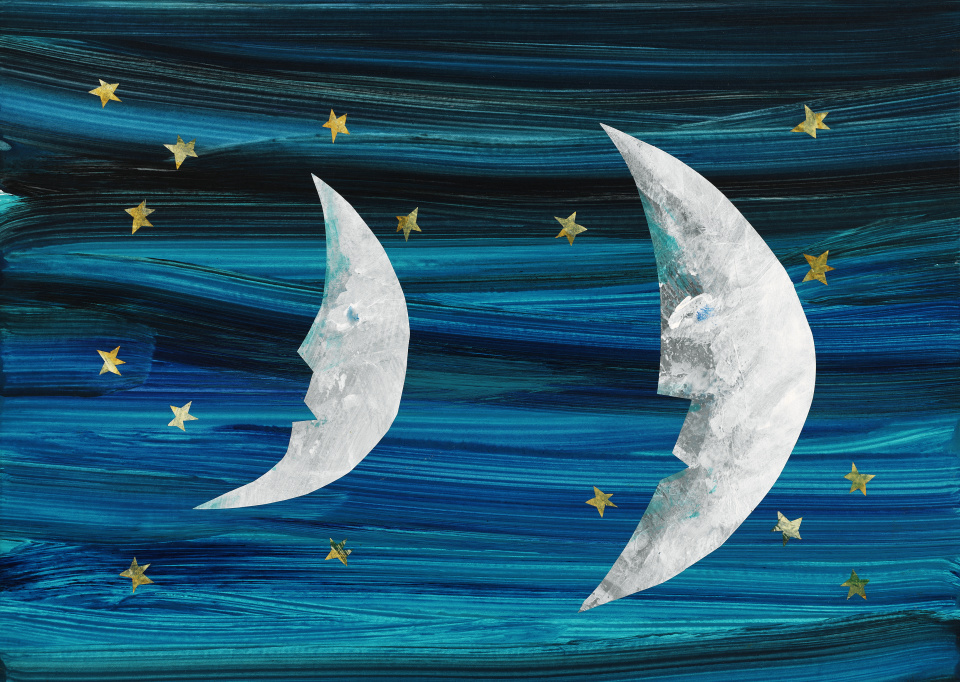