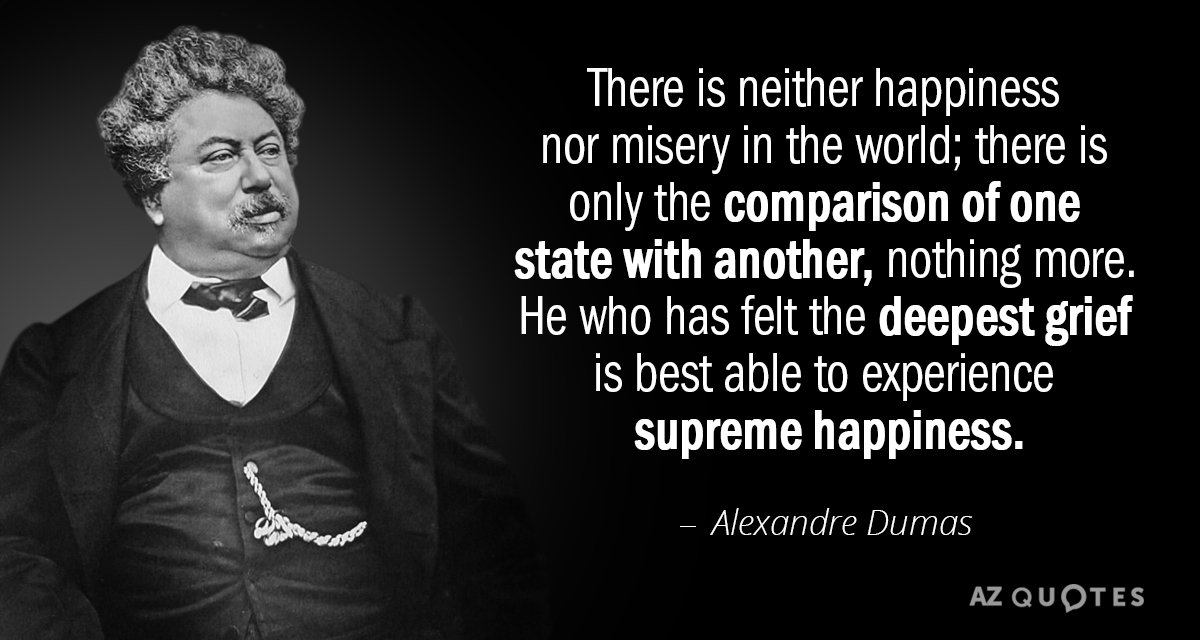 Alexandre Dumas – a bibliophile household name around the world, created some of the most memorable stories of love, adventure, history, revenge and politics in the 19th century. On this, what would be his 217th birthday, we would like to pay homage to this wonderful French author and the adventurous worlds he created for his audiences.Alexandre Dumas was born on July 24th, 1802 the third child of Thomas-Alexandre Dumas, a French nobleman of mixed race (his mother having been a slave in Saint-Domingue, now Haiti) and an innkeeper’s daughter. Dumas (Sr., for all intents and purposes) brought his son to France. The young Dumas was given a thorough education and began writing at a young age and publishing articles for magazines and writing stage plays. 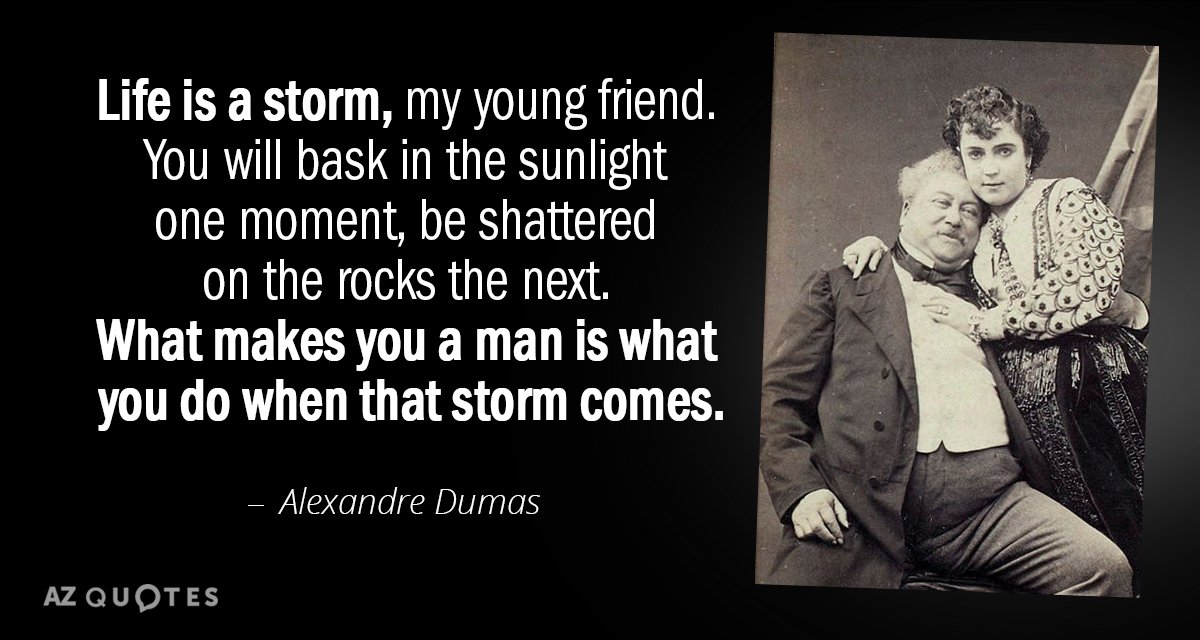 When he was 27 years old, Alexandre Dumas saw his first play produced, entitled Henry III and His Courts, which met with acclaim from the very start. A scant year later his second play, Christine, met with just as much success – and Dumas turned his head to writing full time. After enjoying the success of writing several hit plays, Dumas began to try his hand at writing novels. His first novel, published as a serial (as novels often were at the time) was based on one of his earlier, popular plays! Dumas didn’t stop with a work on his Le Capitaine Paul, however… oh, no. Dumas proved to be a very versatile writer indeed, as in the first years of his writing he wrote both an 8-volume compilation (with friends) on Celebrated Crime in European history and a book on a fencing master’s take on the Decemberist Revolt in Russia. It was almost as if Dumas was testing out the waters in his writing, trying different kinds on for size - except that this behavior lasted his entire writing career! Dumas wrote in a variety of styles and genres, most all of which met with success. 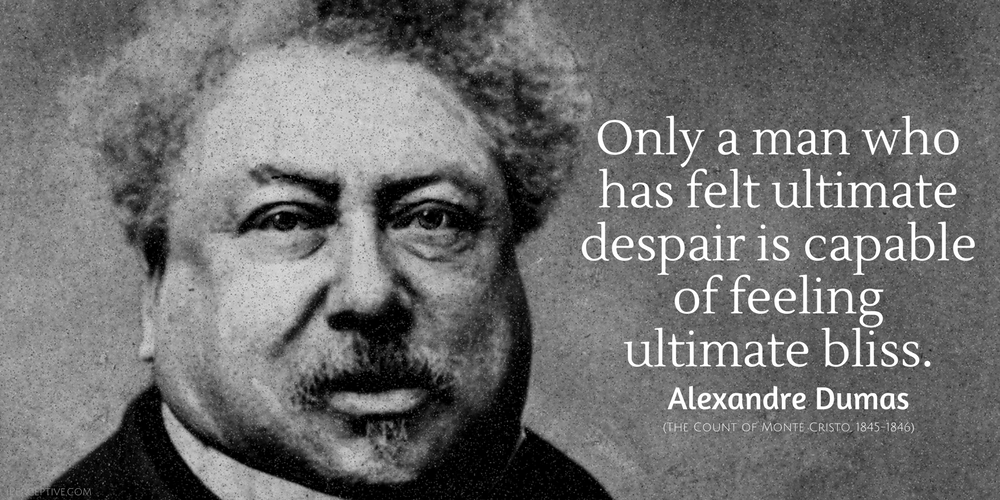 Some of his best known and best loved works include The Count of Monte Cristo and The Three Muskateers… both of which happen to have been published in the same year. As if we needed more evidence of this accomplished authors’ capabilities, here are some fast facts about Dumas that you may not have known before: 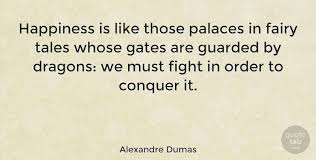 One thing is for sure – Dumas was a man dedicated to two things in life… his writing and pleasure. He lived for the pleasure of writing and the pleasures of life that his popular writing afforded him. On this July 24th, let us all strive to be more like Dumas! Enjoy your day, live to enjoy your day… and have a drink to celebrate this magnificent author’s birthday. Cheers! 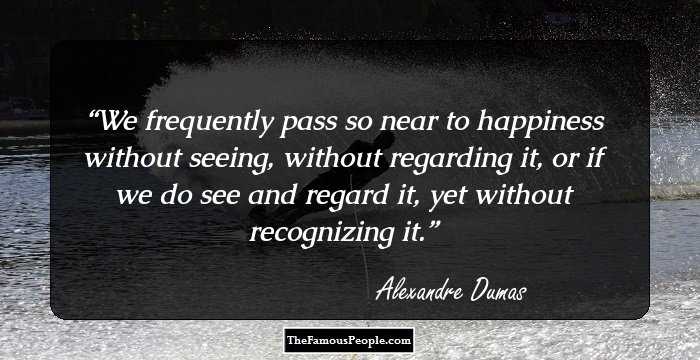