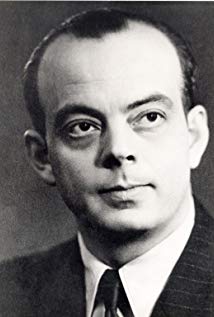 So said the Little Prince – an absolutely beloved character in the canon of Western Literature. Antoine de Saint-Exupéry wrote this story, a children’s story on the outside and a very adult study of human nature and morality on the inside. Saint-Exupéry, a French national, had fled Europe at the onset of World War II and wrote much of his tale during his 27 week stay in North America and Canada. Now normally we would do a blog on Saint-Exupéry’s life story and how he came to write such a popular and precious children’s tale, but today we are speaking of a specific day in this author’s life… the day he disappeared from the skies.Saint-Exupéry was not only a writer, but an aviation enthusiast and a pilot. He began his career as a basic rank soldier in the French army when he was a mere 21 years old, but soon after accepting private flying lessons he was offered a place in the French Air Force. After taking a brief break from flying for an office job in the mid 1920s, Saint-Exupéry was back at it by 1926. Over the next many years, Saint-Exupéry worked as a pilot for Aéropostale, working as a mail courier, navigation specialist, and as the negotiating correspondent for downed fliers taken hostage by native Saharan tribes in the Spanish zone of South Morocco. In 1929 he was transferred to Argentina, where he spent his time surveying new piloting routes and also ran search missions for downed fliers… ironic, as eventually Saint-Exupéry would not only become a downed flier himself, but flying would ultimately lead to his disappearance. 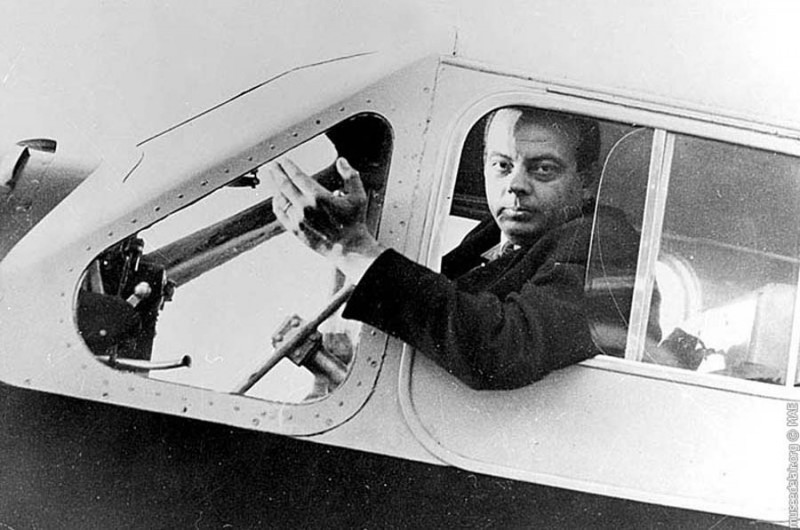 By 1929 Saint-Exupéry had already been trying his hand at writing, having published a novella in a literary magazine in 1926, and his first book in 1929. His 1931 publication of Vol de nuit (or Night Flight) was the work that established him as a writer, however. An important event in Saint-Exupéry’s life happened during this time, as a matter of fact, and it would prove to be a great inspiration in his future authorship of The Little Prince. On December 30th, 1935, Saint-Exupéry and his mechanic/navigator crashed a small plane in the Libyan desert. They had very little sustenance with them – some grapes, two oranges, a madeleine cookie, a pint of coffee and a pint of white-wine (how very French!) was all they carried with them. Miraculous was the word of the day, however, as the two had somehow survived the crash and were once again able to survive on these meager rations for three full days (hallucinating, but still alive). Finally on the fourth day a local Bedouin on a camel happened to come across the pair and rehydrated them – saving their lives. This airplane crash – and brush with death – would be revisited in The Little Prince almost a decade later.

Unfortunately, less than that decade later Saint-Exupéry would be fleeing his homeland and arriving in New York City, winning writing prizes and rubbing shoulders with the literary crowd in New York, all the while simultaneously trying to convince the US government (through its higher-ups) to join in on the fight against fascism. Saint-Exupéry did not stay away from Europe for long through, as he returned to his homeland in 1943 (right around the publication of The Little Prince) to help with the war effort. On a fateful day in 1944 – July 31st, 1944, to be exact – Saint-Exupéry left on a reconnaissance mission from the island of Corsica. His plane, a Lockheed Lightning P-38, and Saint-Exupéry himself were never seen again. Many theories arose, that he had lost control of the plane, that he had committed suicide (French president Charles de Gaulle had implied publicly that Saint-Exupéry supported the German war effort and this caused the author to begin to drink more heavily than regularly and gave him bouts of depression), or that he had been shot down near Marseille and his plane lost at sea. Until 1998, no clues had arisen of his whereabouts and he had become the Amelia Earhart of the literary scene. In 1998 fishermen off of the coast of Marseille dragged up a silver bracelet with Saint-Exupéry’s name, publisher’s name and New York address on it – an ID bracelet. Shortly thereafter, divers picked up a wrecked plane, believed to be Saint-Exupéry’s, and even more theories arose. A German fighter pilot emerged who claimed to have felt shame for decades that he had been the one to shoot down one of his literary idols (after all, Saint-Exupéry wrote often of pilots and aviation before publishing The Little Prince). Perhaps we will never know the truth. But what we do know is infinitely more important… and was taught to us by Saint-Exupéry himself.“You – you alone will have the stars as no one else has them…In one of the stars I shall be living. In one of them I shall be laughing. And so it will be as if all the stars were laughing, when you look at the sky at night…You – only you – will have stars that can laugh.” Well said, Little Prince. Here’s to Antoine de Saint-Exupéry… may he rest in peace. 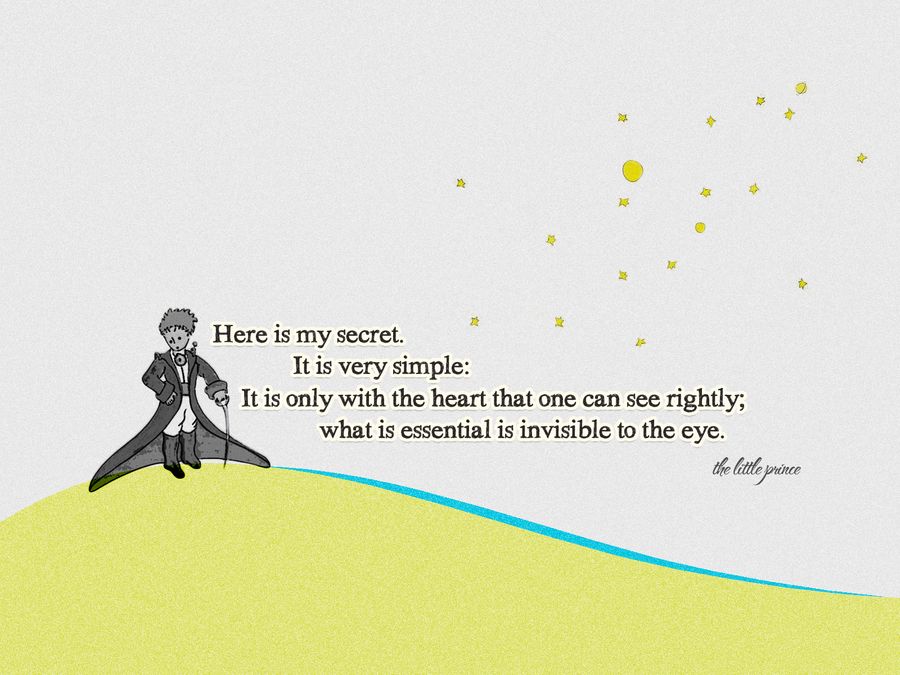