You may know him better as Lewis Carroll.

This author penned one of the most beloved children’s stories of all time… a story of a young girl thrust into an upside down world, where animals not only talk but judge, where obnoxious royals sign death warrants at the drop of a hat, and where so many characters talk nonsense that the young girl becomes quite adept at talking nonsense herself. The author of Alice’s Adventures in Wonderland (or Alice’s Adventures Under Ground) was born on this day in 1832, and we thought we might be able to lighten your spirits with a few lesser known facts about this quiet, almost reclusive man.

1. Dodgson was the third of eleven children, most of whom developed a painful stammer at a young age. The stammer would plague Dodgson for the rest of his life, making him wary of spending time amongst those his own age, and allowing him to feel the most comfortable with children.

2. In 1891, Dodgson invented the nyctograph – a substitution cypher that he found useful for taking notes at night, without needing light to do so. He felt this could benefit those needing to jot down ideas in the dark, but also could be used as a form of shorthand writing for the blind. Even today, nyctography is still used by a select few! 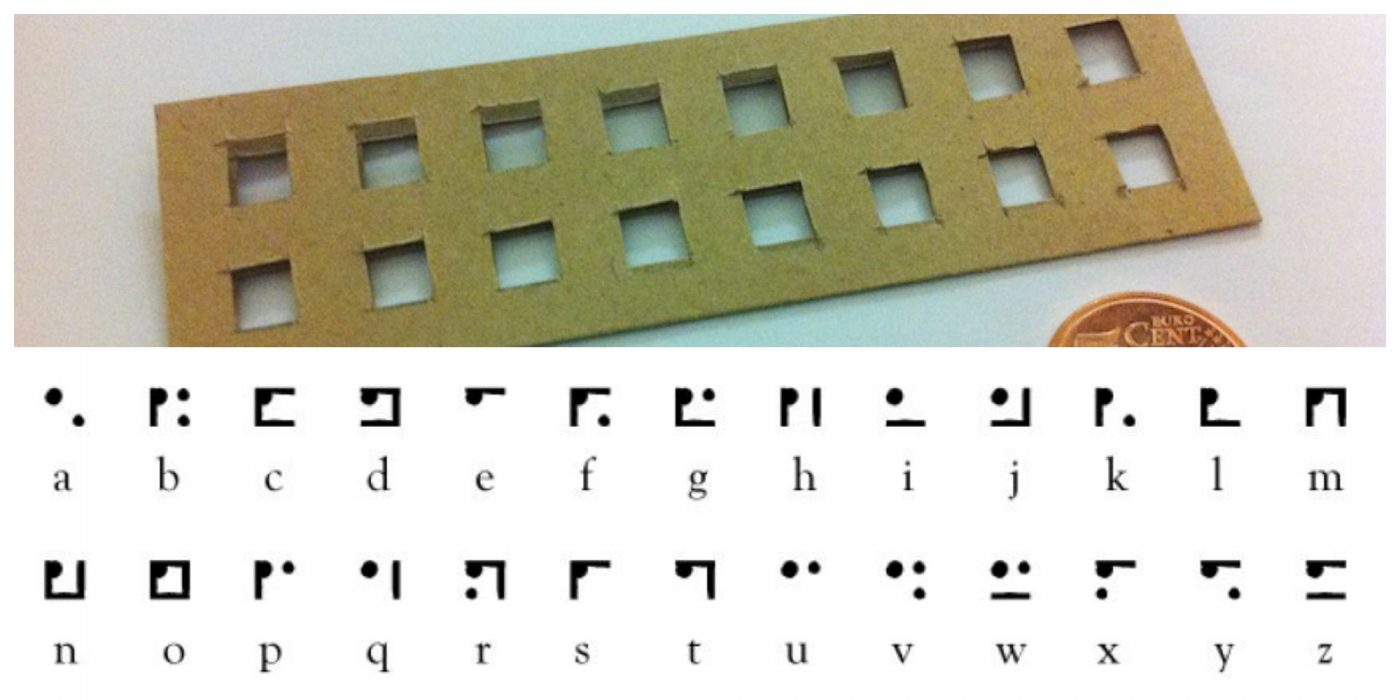 3. Despite being the famed children’s author that he is today, Dodgson was actually an extremely gifted mathematician – his chosen profession. One of his college (or high school age) teachers even remarked how he had yet to see a student as gifted as Dodgson… not to mention the fact that Dodgson would go on to publish 11 books in mathematics on a variety of topics from linear algebra to puzzle-making and geometry.

4. Dodgson is on the list of potential suspects as Jack the Ripper. No joke! His aloof behavior, his perpetual bachelorhood, his curious preference for spending time with young children and his ability to decipher codes and confuse his public made at least one wary of the solitary scholar… and it landed him on a list of suspects. Obviously nothing came of it – despite those who believe Dodgson’s intentions with Alice Liddell (the young girl whom Alice’s Adventures is based upon) were not innocent, it hardly places him in the serial killer arena!

5. Dodgson wrote himself in as the Dodo in the Alice story, a characterization of himself both endearing and saddening – as it is thought that he did so because his stutter frequently made him introduce himself as “Do-do-Dodgson”. He was not the only real person written into the book, however, as all three of the sisters present at the first telling of the story find their way into the book (Lorina Liddell became the Lory, Edith Liddell became the Eaglet, and a Reverend colleague of Dodgson’s even became the duck! 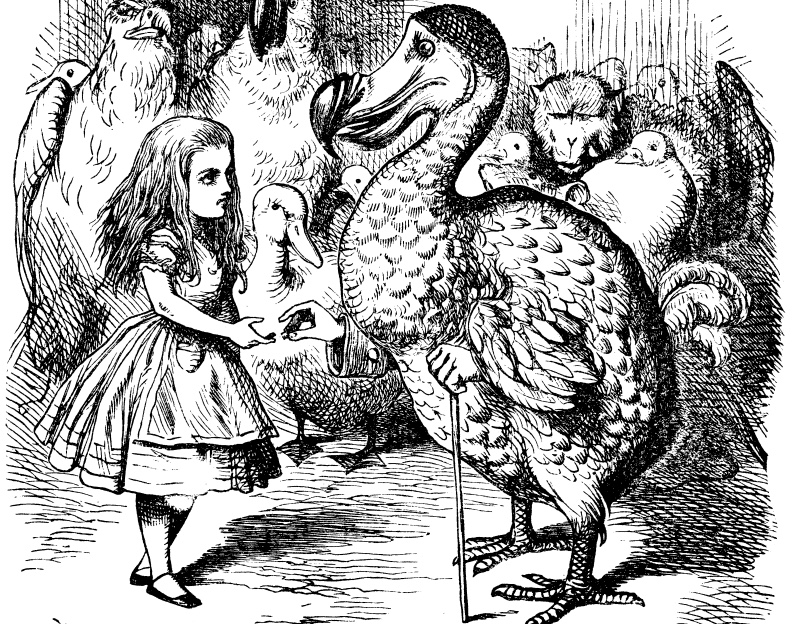 Want to learn more about this fascinating, yet peculiar man? Read our blog about his life here.