By the 1890’s, dime novels were all the rage. They sold millions of copies each year. Teens and young adults were hardly immune to the allure of the often sensational stories. An ambitious author, Edward Stratemeyer saw an opportunity in publishing inexpensive novels especially for children and young adults. Stratemeyer had been around the publishing industry for years as both an author and an editor. He’d printed his first story at only fourteen years old, and was devoted to the industry from that moment on. 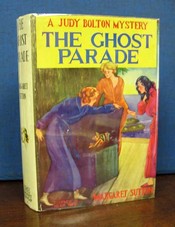 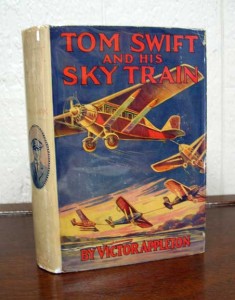